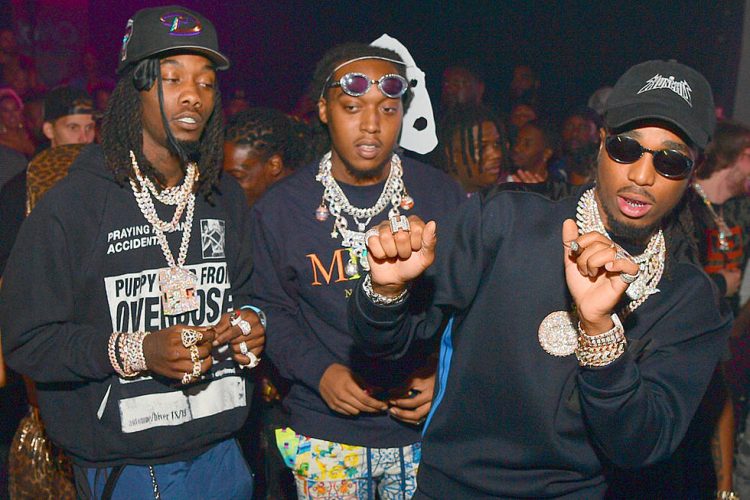 Migos were one of the biggest groups in music during the release of their last album CULTURE 2.

But since then, it has been a slow ride for the trio. Offset, Quavo and Takeoff have tried to get things going with a few singles last year but none of them reached the level of some of their previous hit tunes. Last month, Quavo said that the long awaited album CULTURE 3 will release “in the coming weeks” without giving a date.

The rapper was leaving a Los Angeles restaurant with his former girlfriend Saweetie on Valentine’s Day, when he was quizzed by paparazzi about the album’s release. “It’s coming real soon,” he confirmed. “Less than a month and a half.”

We haven’t had an update after that on the album but today, Offset surprised fans by previewing a new song on his Instagram. The title of it is unknown and we have no idea when it’s coming out but it’s certainly sounding good so far. He simply captioned it “Culture 3.”

Watch it below. In September, they debuted their song ‘Birkin’ during the iHeart Music festival.