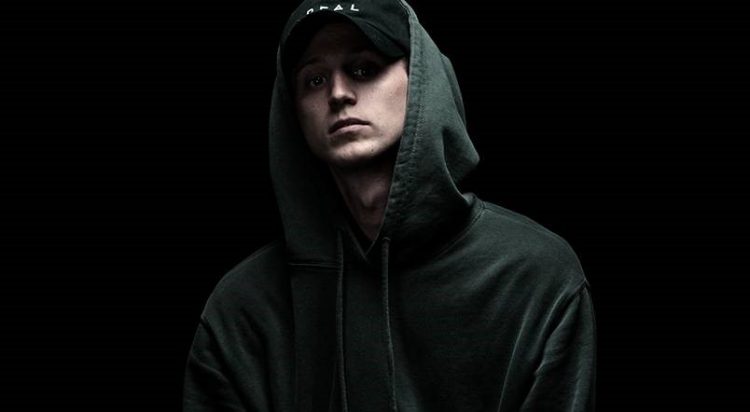 NF has been on a little hiatus for a while but last month, he announced that he will be releasing a new project called CLOUDS which the fans were quite excited about.

Till now, the Michigan rapper has released the title track as well as the Hopsin-featured ‘Lost‘ which came along with a music video. Today, he has dropped his full project which features an additional guest appearance from Tech N9ne.

“So last year we went through… I kept going back and forth. It was just really confusing on is this a record I’m working on? Am I working on an EP? Am I working on something more like a mixtape? Is it longer than the EP? Is it weird? You know what I mean?” he explained the nature of the project to Zane Lowe on Apple Music. “And so it wasn’t until later in the year last year where I was like, “All right, well, this doesn’t seem to be going away.” I’m like, “I don’t want to release a full length right now,” so that’s why I ended up… It was weird. It was, I never had to… I always am very strategic and I’m still being strategic on this project..,” he continued.

Stream CLOUDS (The Mixtape) below.

UPDATE: NF has also released a music video for the song ‘Story’