Playboi Carti Teases The Release Of A New Album 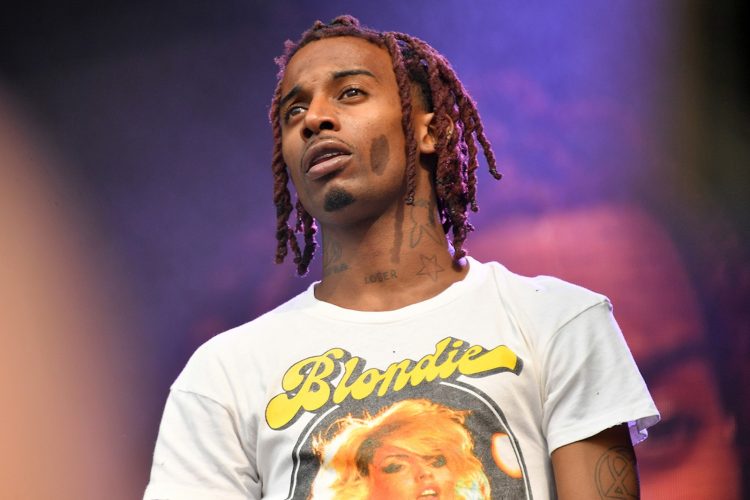 Playboi Carti dropped his album Whole Lotta Red in December after fans were clamouring for it for a long time beforehand. It featured Kanye West, Kid Cudi and Future and more and the hype from the fans showed up on the charts because it hit #1 pretty easily. You can stream it here.

Whatever you think about Carti or his music, there’s clearly a lane for it. Fans have a reason to be excited this afternoon because Carti has teased that he has another album locked and ready to be put out.

He took to Instagram to post “Let’s drop this new album. We not done”. Or, that’s the English translation of it anyway. There’s no telling how soon this could be out but he has been doing a few interviews lately so we wouldn’t be surprised it he put it out in the next few weeks.