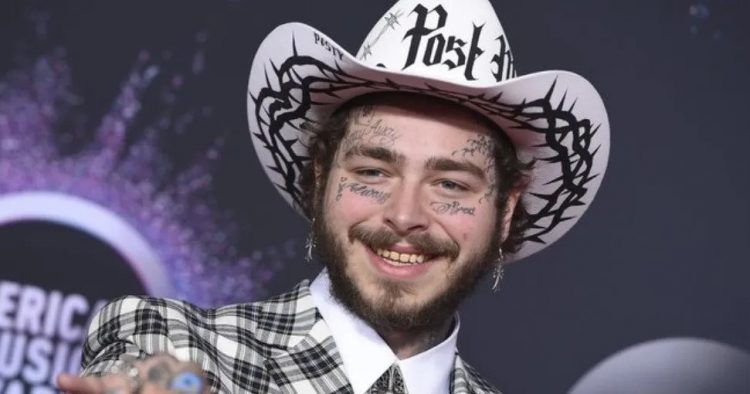 Superstar Post was the last artist to appear on the show and instead of doing some of his his pop and Hip Hop hits, he decided to embrace his country Texas roots by doing a couple of covers which surprised a lot of fans. He first did Brad Paisley tune ‘I’m Gonna Miss Her (The Fishin’ Song)’ from 2002, accompanied by the Dwight Yoakam’s band.

Next, he went into Sturgill Simpson’s ‘You Can Have The Crown’ as the credits for the benefit began rolling. You can watch the clip below at the 02:04:15 mark to see his impressive performance.

Post recently released a cover of Hootie and the Blowfish’s 1995 classic ‘Only Wanna Be with You‘ to celebrate the much publicized 25th anniversary of Pokémon.