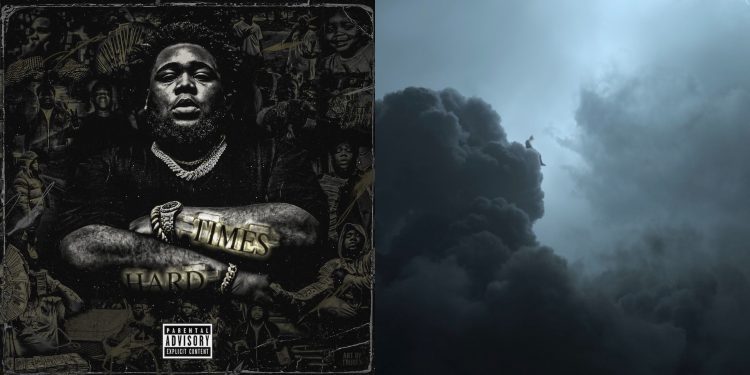 This past weekend was a big one for music. It saw Rod Wave put out his SoulFly album and NF, one of the bigger rappers that somehow flies under the radar, also released CLOUDS (THE MIXTAPE). Now, some first week sales projections for the both are in.

Rod Wave is currently looking at debuting at #1 on the charts with an incredible 125k–150k copies of his new album sold, with just 2k-4k of that number coming from pure sales. That’s around double what his last album Pray 4 Love sold and is massive for him.

With his new project, NF will sell around 70k–85k copies first week with a whopping 55k-65k coming from pure sales. His 2019 album The Search did slightly better than this, moving 95k units in terms of sales plus streaming, but considering he’s calling this one a mixtape, it’s a more than respectable number.

Stay tuned throughout the week for updates.