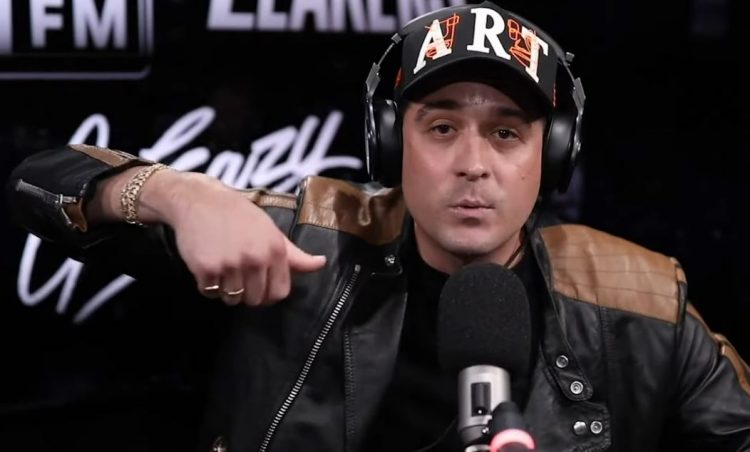 G-Eazy is back active as he’s currently promoting his latest single ‘Provide‘ with Chris Brown.

The Mark Morrison-sampled track is off to a good start on streaming services and radio. He recently paid a visit to the L.A. Leakers show on Power 106 station to spit a freestyle over Cam’ron’s classic song ‘Down and Out‘ featuring Kanye West.