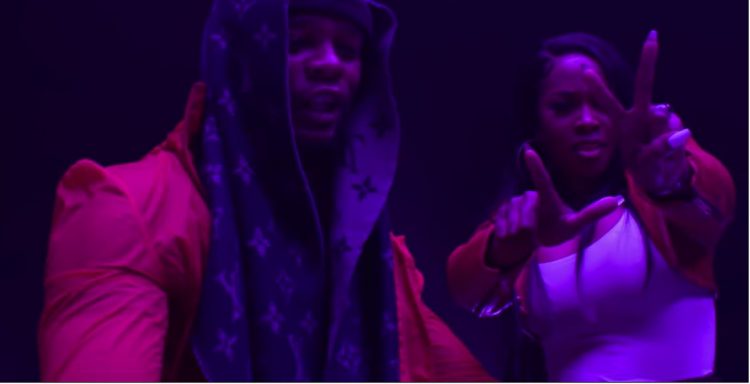 Streaming company Caffeine was in the news last year when it partnered with Drake for a multiyear contract where he was set to produce rap battles on the platform in collaboration with New York-based rap league called Ultimate Rap League.

Caffeine allows entertainers, athletes, esports stars, amateurs, fans etc to broadcast live, who can chat with each other and the person who is broadcasting. So far, not much has happened and we’re assuming that’s because of the pandemic that struck shortly after the deal.

Drake, Caffeine and URL will be announcing a slate of events for this year soon according to the company, including two large-scale ones where the Toronto superstar will star himself.

Remy Ma and Papoose recently appeared on URL’s Kings vs. Queens 2 on Caffeine and performed an original freestyle for the show. The impressive rap from the couple is now available on YouTube — watch it below.