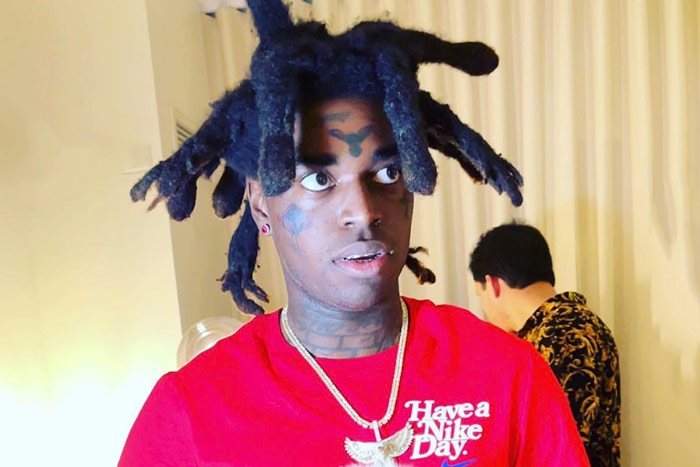 Kodak Black has been teasing the release of new music ever since he got out from prison after being pardoned by Donald Trump.

He’s dropped a few songs following that, including ‘Every Balmain‘, the Lil Yachty collaboration ‘Hit Bout It‘ and ‘Thugged Out‘ with YNW Melly. He’s back on his solo grind tonight with the track ‘Easter in Miami’.

Easter In Miami Out On All Platforms Sunday #KtB ⚔️🦅🖤 pic.twitter.com/7HiBn3JclV

He had announced the song originally on Saturday through social media, promising that it would arrive on Sunday. He did pretty well on his freestyle kind of release — listen below.