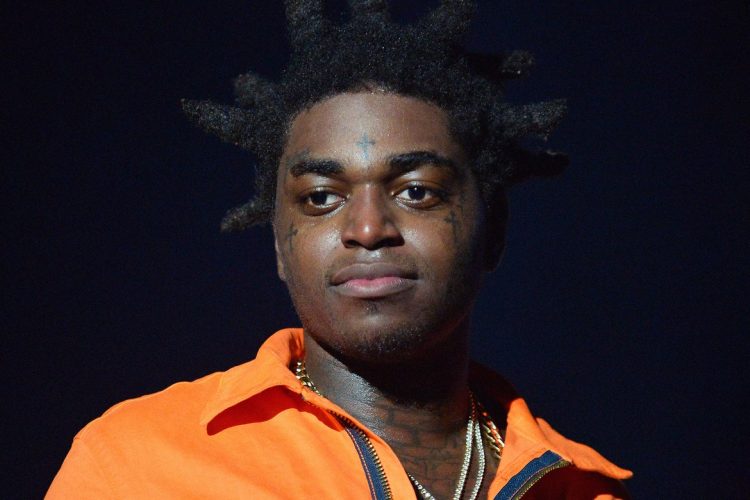 Another rap related shooting as occurred.

Kodak Black and his entourage were ambushed outside a McDonald’s in Florida on Sunday, leaving one of his security guards seriously injured. TMZ reports that gunfire erupted around 3 AM Monday morning in the parking lot of a McDonald’s in Tallahassee. According to Law enforcement, the shooter opened fire from a car that was tailing Kodak and his people.

The rapper’s entourage was being followed by several cars attempting to cut them off as they left a nightclub. Kodak’s camp pulled up to the fast food joint and blocked the entrance as Kodak went inside to pick up an order.

That’s when one of the cars tailing Kodak went to the McDonald’s, left and then came back. The people inside the vehicle then started shooting at Kodak and his entourage. The guard is reportedly undergoing surgery after one of the shots hit an artery but the rapper is thankfully unharmed. Kodak was in town headlining a Sunday music festival, Cultur3 Fest.