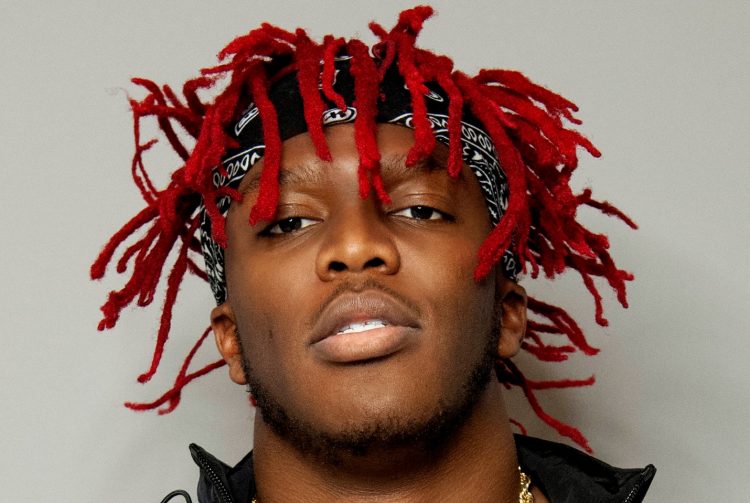 KSI has announced today that he will release his sophomore album All Over The Place on July 16th.

The YouTube star and boxer turned rapper’s new set serves as the follow up to his debut Dissimulation and will feature some of the top names from the U.S. like Future, 21 Savage, Polo G and more.

“I’m super excited for the people to hear this album. I’ve improved on everything I did with Dissimulation.” KSI said of the album. “The singing has improved. The writing has improved. The beats have more layers to it, I’m a lot more experimental, I’m way more comfortable on the mic etc.”

ALL OVER THE PLACE!!! New album dropping 16th July and available to pre-order now! https://t.co/aYLbYuI26q⁰
If you pre-order before 10pm Tues (BST) from my official webstore, you will get first access to pre-sale tickets to my Wembley Arena show🔥🔥🔥 pic.twitter.com/Caq0lxiNJb

Take a look a the full tracklist below. Along with details about the album, KSI has also announced a headline gig at SSE Wembley Arena on 25 February 2022. Tickets go on sale from 9am on Saturday, May 1st.

“I still remember times when I struggled to sell out 100 capacity rooms in the U.K, and now I’m at a point where I’m going to be performing in front of thousands in such an iconic arena. I’m so ready for this and I can’t wait to see you all there for the ultimate ride,” he added.

All Over The Place tracklist: