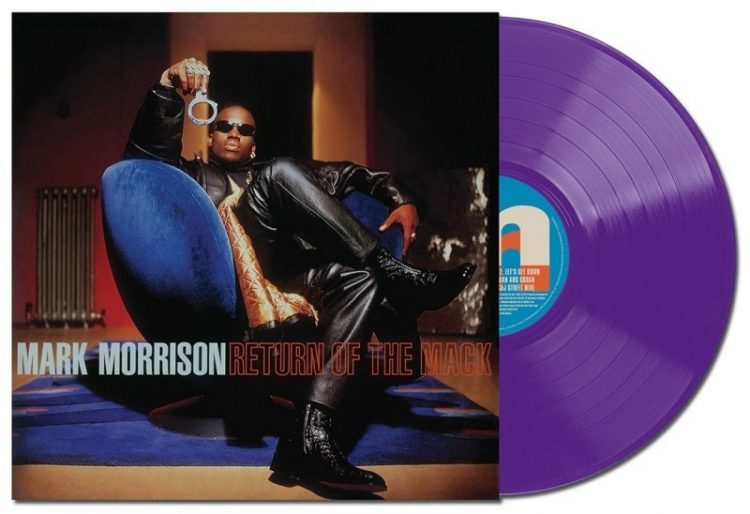 Today (April 22) marks the 25th anniversary of Mark Morrison’s classic album Return of the Mack which featured the iconic single of the same name.

The album was released in 1996 by a relatively unknown Mark Morrison out of the UK and immediately took the world by storm with the refreshing sound. The lead single went on to become one of the biggest songs of the 90s, topping the charts in the UK, across Europe and hitting number 2 on the Billboard Hot 100 Stateside. It went platinum in America the following year and double platinum in the UK.

In celebration of the 25th anniversary, the album is being reissued on limited edition purple vinyl and as a 70 track digital deluxe version. The digital version will feature 40 previously unavailable remixes and rare versions.

In addition, music videos from his debut will be also restored in HD and released on his official YouTube channel weekly. Fans can pre-order the limited edition purple LP here and watch the HD version of the single below.

The single ‘Return of the Mack’ was written, recorded and produced by Morrison is considered a classic worldwide which has been sampled by modern stars, Chris Brown and G-Eazy being the latest ones, for their song ‘Provide‘. It has also been utilized as soundtrack on advertisements from Google, McDonalds, Uber Eats and more.