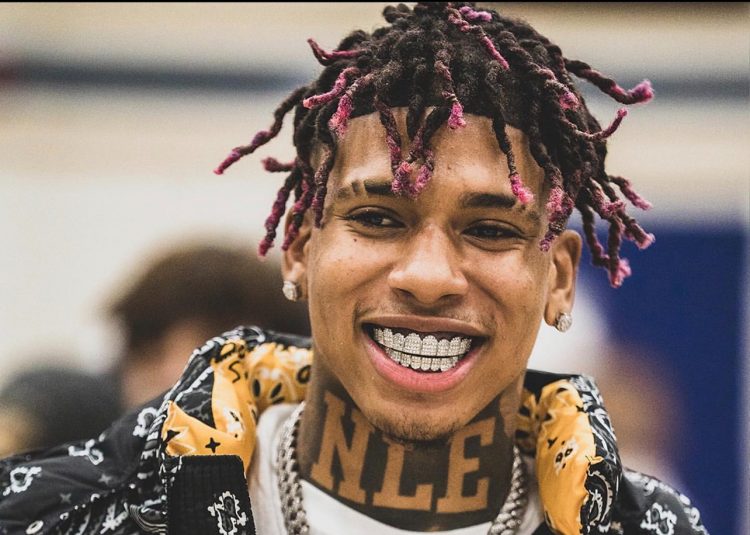 Memphis rapper NLE Choppa returns with an intense new song titled ‘Final Warning’, along with a music video. In the single, the rapper addresses his haters, and takes down those who’ve doubted him, with his clever one-liners. 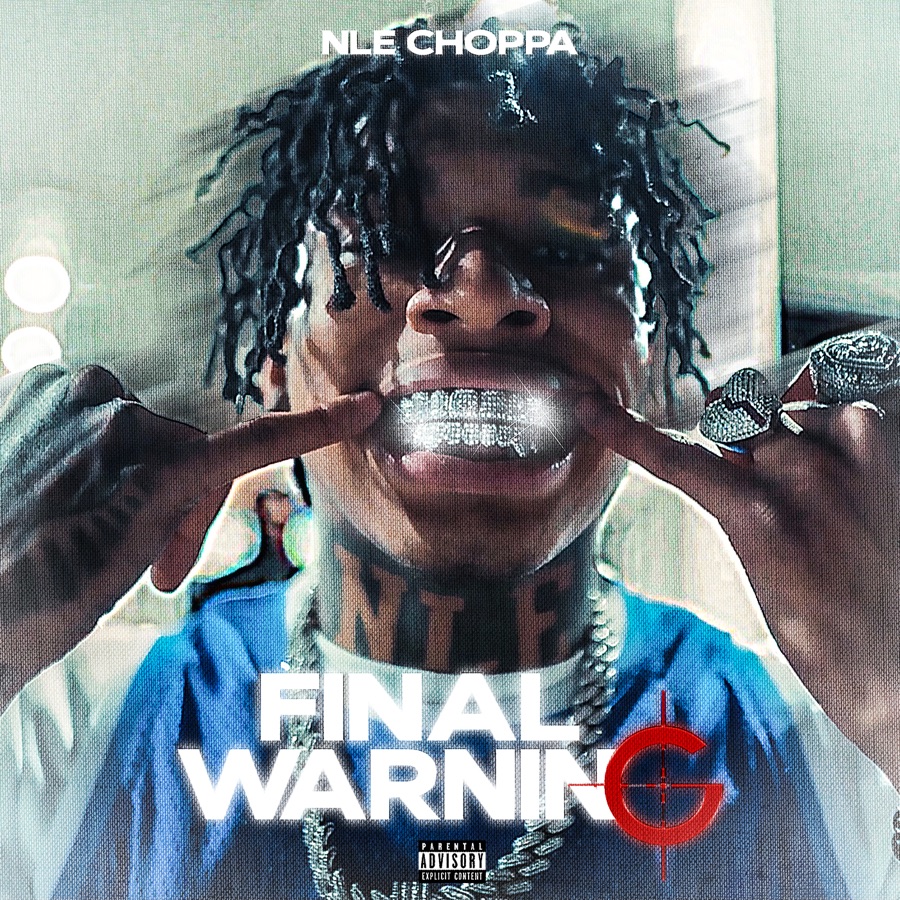 In the visual, Choppa celebrates his success, reminding everyone that he’s become the hottest artist out of Memphis. Aside from his arrest last month, he released his freestyle ‘First Day Out’ right after, garnering an astonishing 27 million streams on YouTube since its release. With over 3 billion global streams, six RIAA-certified plaques, a spot on XXL’s 2020 Freshman list and becoming a Best New Artist nominee at the 2020 BET Hip-Hop Awards, NLE Choppa isn’t slowing down anytime soon.

Check out ‘Final Warning’ via No Love Entertainment/Warner Records below.