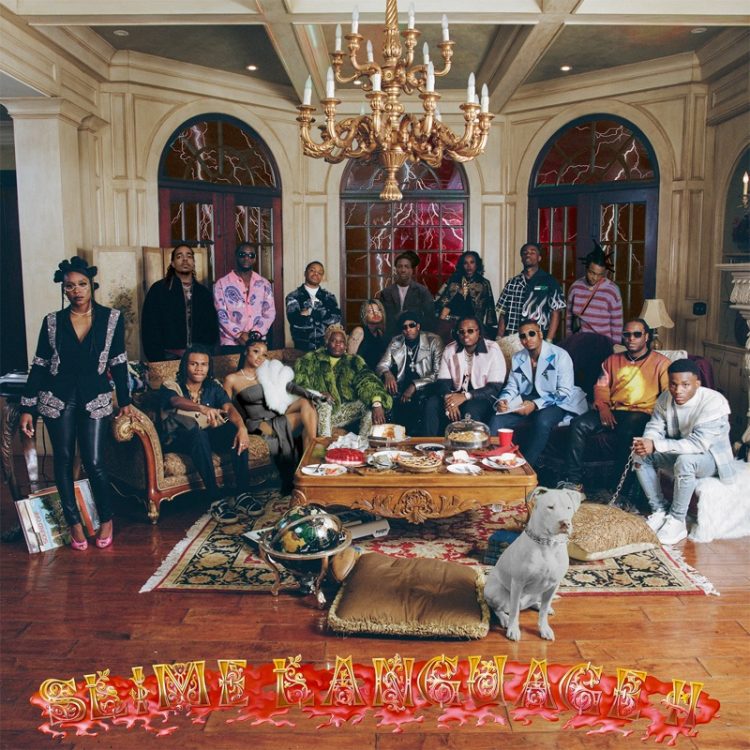 Young Thug and YSL got a solid reaction when they dropped their new album Slime Language 2 featuring plenty of heat from their roster and guest appearances from Lil Uzi Vert, Future, Travis Scott, Big Sean and more.

The song ‘Ski’ has already sparked a viral sensation on social media with the #Skichallenge — Drake, Meek Mill and many more have done their rendition of the dance on Instagram.

To surprise fans, Thugger and his label have decided to re-load the album with 8 extra songs tonight, taking the total to 31 from the previous 23. This time, they bring on guests such as DaBaby, NAV, Jim Jones and Don Toliver. Stream the collection below.

SL2 is set to debut at number 1 of Billboard 200 with 125-140k units in the first week but with the new edition out now, it would help the album’s week two on the chart.