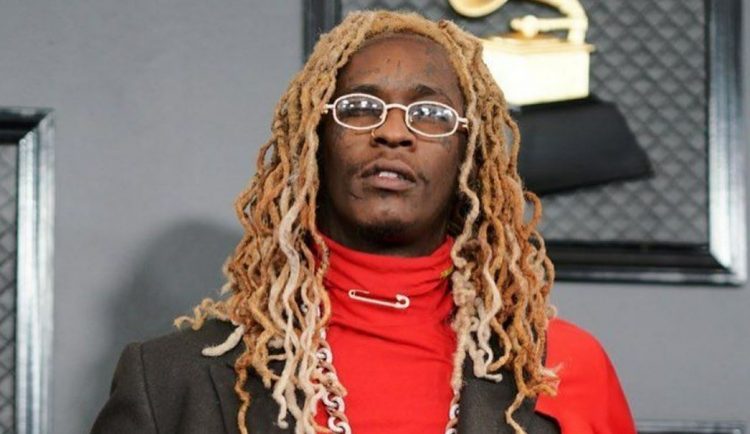 Young Thug and his Young Stoner Life Records released their latest compilation album Slime Language 2 on Friday which is getting a solid response from listeners.

A couple of songs from the album are already set to debut high on the charts but even the album is putting up some strong numbers. HDD projects that Slime Language 2 will move 125-140k units in the first week with about 3-5k out of that coming from pure sales.

This should be a good enough number for it to debut at the number 1 spot of the Billboard 200 chart this week. Apart from artists on the YSL roster, SL2 also features guest appearances from Drake, Travis Scott, Big Sean, Future, Lil Uzi Vert and more.

In comparison, the first installment of Slime Language in 2018 moved 41k in the first week so there is a huge improvement as Thugger’s place and importance in the industry continues to grow.