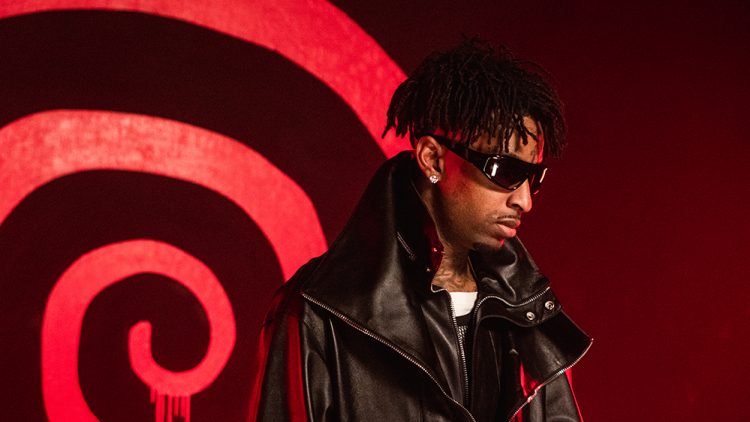 On Friday, Spiral: From The Book Of Saw will hit theatres, starring Samuel L. Jackson, Chris Rock and more. It is the 9th film in the franchise. Its music has been executive produced by 21 Savage. Not too long ago, he shared a song called ‘Spiral‘ from the film and the soundtrack and tonight, to coincide with the film’s release, he has released the entire Spiral EP.

This is the first time we’re hearing from 21 since he collaborated with Metro Boomin on Savage Mode II, which was critically acclaimed.

You can stream the project below which features guest appearances from Young Thug, Gunna, Young Nudy and more.