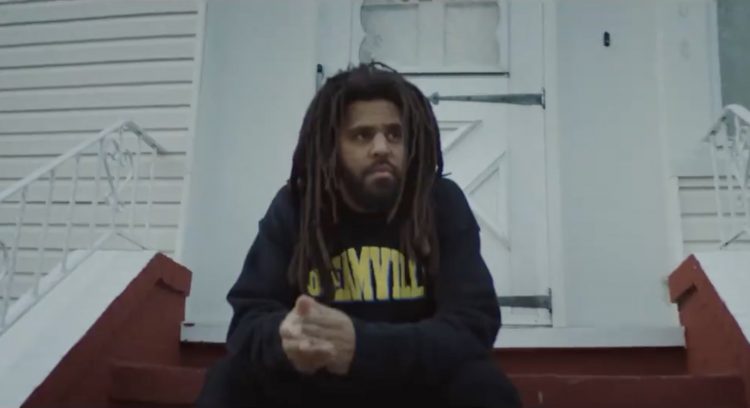 For 2014 Forest Hills Drive, 4 Your Eyez Only and Revenge Of The Dreamers III, J. Cole got consistent with dropping long form video content to go with the LP that really enhanced the listening experience for most. On May 14th, the rapper will release his new album The Off-Season and fans have been wondering whether that meant we’d get a new documentary or not. This afternoon, those suspicions have been confirmed.

Cole has taken to social media to reveal that Applying Pressure: The Off-Season will premiere on YouTube tomorrow at 1PM EST, just over 23 hours from now. He has also released a trailer to preview some of what we can expect. You can watch it below. It’s executive produced by Cole and Ib and directed by Scott Lazer. In case you missed it, listen to ‘i n t e r l u d e’ here.

The documentary will be available below.