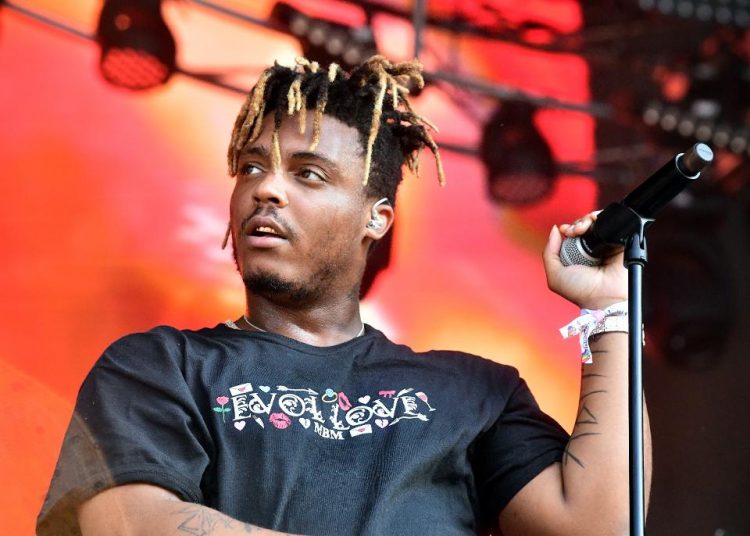 A special anniversary edition of Juice WRLD’s debut album Goodbye & Good Riddance has been released as a surprise.

The original album came out on May 23rd, 2018 but did not fare well commercially in the beginning, debuting at number fifteen on the US Billboard 200 with 39k moved in the first week. It later picked up momentum after his song ‘Lucid Dreams’ became a worldwide hit. By December that year, the album was certified platinum by the RIAA.

The anniversary edition of the album features 2 new songs for fans: the remix of ‘Lucid Dreams’ with Lil Uzi Vert (which was originally the first version of the song) and another track called ‘734’. The Uzi remix produced by Internet Money’s Nick Mira had surfaced earlier this week on YouTube. Stream it below.

You can also watch a visualizer for ‘Lucid Dreams’ remix via YouTube below.