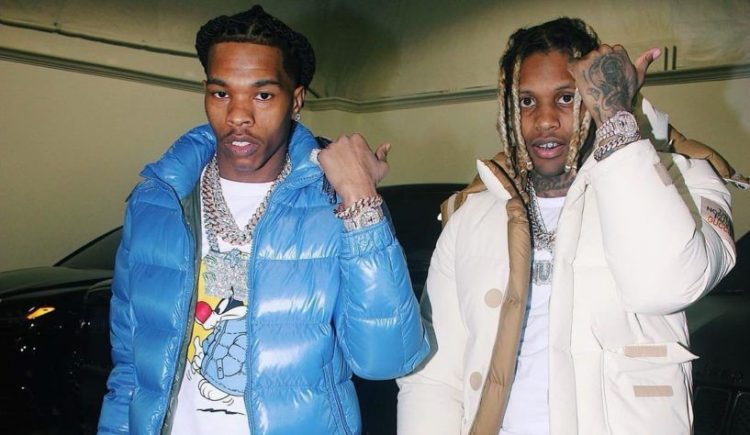 Lil Baby and Lil Durk got fans excited when they hinted at a potential joint album back in March.

Over the last few weeks, things seem to have cemented even more and earlier today (May 10), the trap rappers pretty much confirmed that they will release their project titled Voice of the Heroes on May 28th. They both shared a similar caption with the same photo on their Instagram accounts. “How Does “ Voice Of The Heroes Dropping May 28 Sound “ ? I’m Tryna See Some…” Baby wrote.

This marks another big album scheduled for his month, in addition to J. Cole dropping this week.

The two friends have collaborated on several songs in the past, including the latest one ‘Finesse Out the Gang Way’ which appeared on the deluxe version of Durk’s album The Voice.