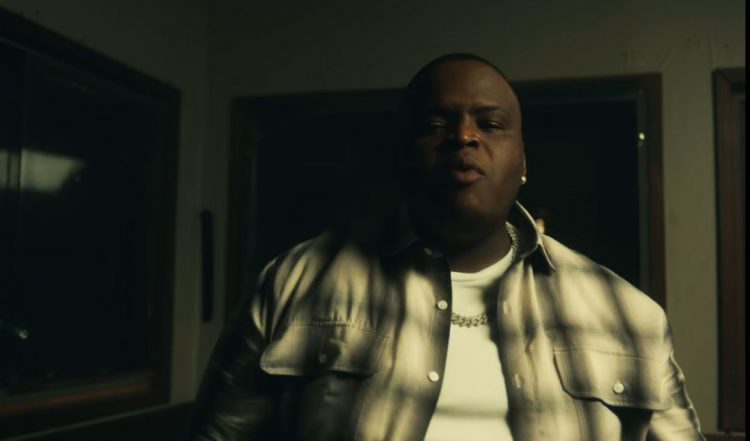 Morrray’s debut mixtape Street Sermons is easily one of the best projects to be released this year.

It featured several stand out records and one of them was ‘Nothing New’, the video for which he has released today. Watch the Fayetteville rapper-singer deal with heartbreak in the dark clip below.

The video comes right after his incredible performance on J. Cole’s song ‘m y . l i f e’ which has been picked as the lead single off his new album The Off-Season.