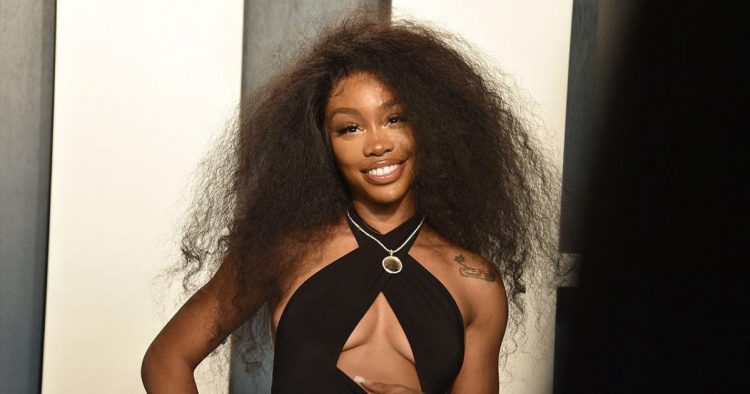 New music from SZA is awaited by fans as the singer continues to work on the follow-up to her hit album ctrl. She should be releasing her upcoming single, tentatively titled ‘Shirt’ in the next few weeks, according to reports.

Over the past couple of months, SZA has given out hints to her fans that the album is not too far away. In March, she drop the music video for the smashed single ‘Good Days’ and then assisted Doja Cat on her latest, ‘Kiss Me More‘.

Today, a new song from the TDE artist has surfaced online through unknown origins, called ‘Jodie Foster’ which features production from Tyler, The Creator. A snippet of this track had been floating around for a while but this is the first time that we are wearing the full version of it. It certainly has that magic SZA touch to it. Listen to it below.