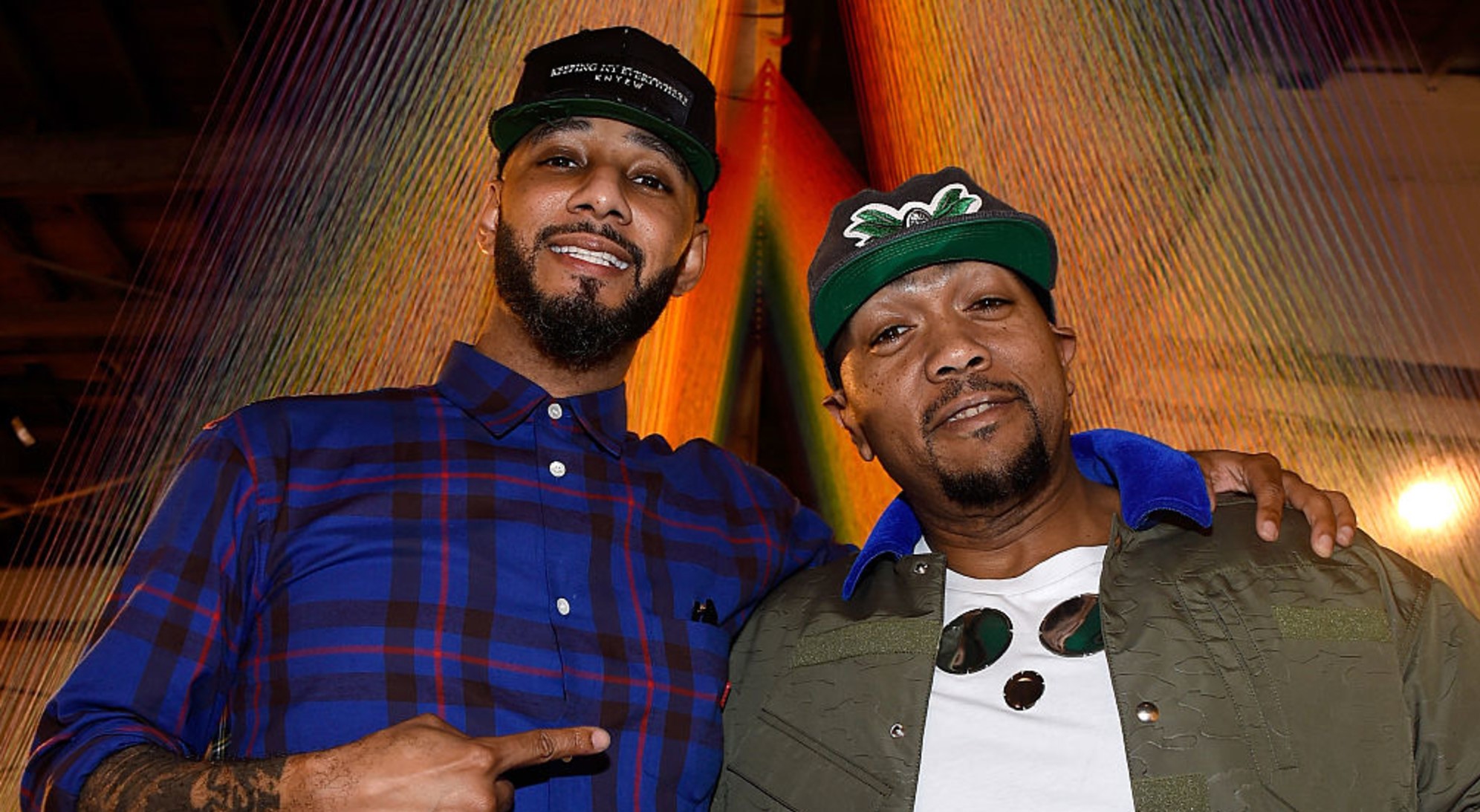 Timbaland and Swizz Beatz have finally announced what the “re-match” is, which was first hinted at during a calendar reveal in March.

The two co-founders of VERZUZ are going head to head once again to battle each other for the crown. It’s going to be something different too. Rather than live on Instagram like they did in March last year, the two will be battling it out live from LIV, Miami.

It will be streamed live on Instagram as well, along with Triller and the Fite APP, as per their regular schedule.

.@THEREALSWIZZZ vs @TIMBALAND THIS SUNDAY ‼️ THE REMATCH! LIVE from @LIVMIAMI 🔥 Celebrating Memorial Day Weekend with our new #VERZUZLive 🔥

The latest VERZUZ that took place was between veteran R&B groups SWV and Xscape earlier this month. Soulja Boy and Bow Wow recently revealed that they have agreed to a matchup between them but it is yet to be officially announced by the company.