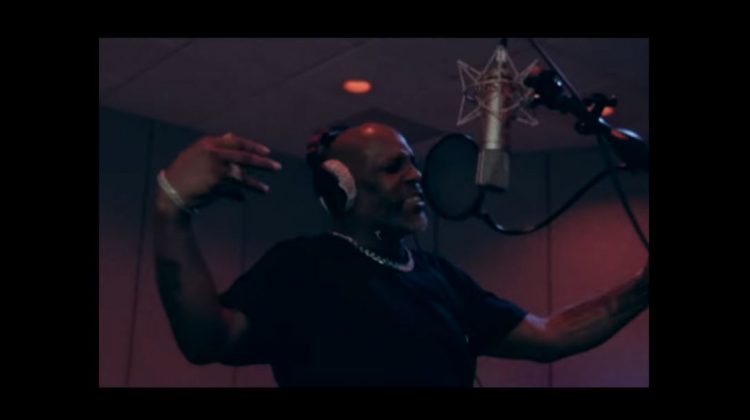 DMX’s new album EXODUS is out now and getting a favorable reaction from fans. It’s a good feeling knowing that almost all of the album was completed before he passed away so we’re getting to hear what he wanted to deliver with his comeback LP.

The Griselda featured song ‘Hood Blues’ is a fan favorite off the project which was the only song released in full prior to the album’s release on Friday. Swizz Beatz and the team at Def Jam have now also released a music video for the track which is mainly made of studio footage of X, Westside Gunn, Benny The Butcher and Conway The Machine recording their portions.

Watch the clip below. In case you missed it, we have the full production credits for EXODUS here.