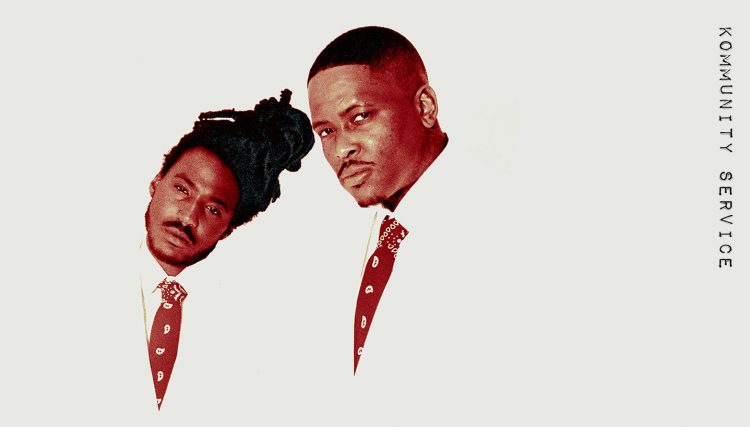 After teasing for a couple of months, YG and Mozzy have dropped their joint album Kommunity Service tonight.

The project was earlier titled Perfect Timing but the name was changed at the last minute when the tracklist was revealed a couple of days ago. The 10 song album features guest appearances from G Herbo, Ty Dolla Sign, A Boogie wit Da Hoodie, Young M.A., Tyga and of course, Blxst who appears on the lead single ‘Perfect Timing‘. 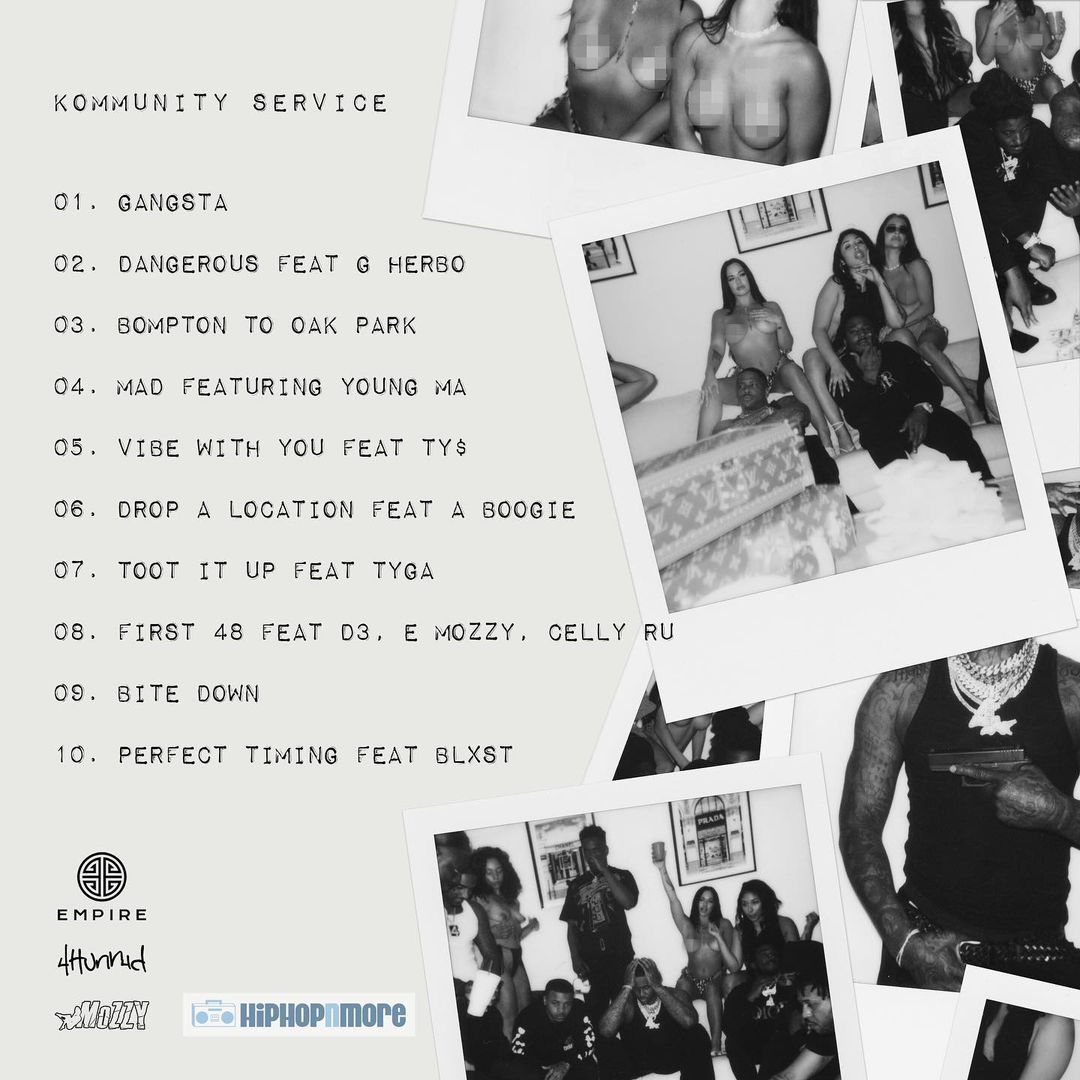 “Strictly for the streets” said YG about the album. “Just doing our Kommunity Service. West Coast been closed so it’s time to turn it back up,” added Mozzy. Stream it below.

YG and Mozzy have also dropped the video for the song ‘Gangsta’ where they sample 50 Cent’s ‘Wanksta’.