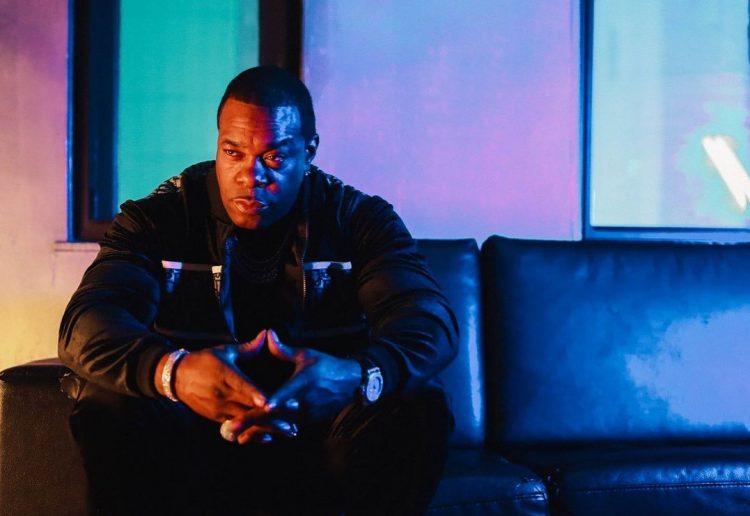 After the release of the documentary, DIVINE: The 18 Year Anniversary Celebration, commemorating his collaboration ‘I Know What You Want’ with the legendary Mariah Carey, Busta Rhymes is still artistically relevant. The Brooklyn rapper shares his latest visual for his single ‘Deep Thought.’

The track is from his 2020 project ELE 2 (Extinction Level Event 2). The album debuted at No. 7 on the Billboard 200 chart, earning 38,000 album-equivalent units. ELE 2 features a slew of guest appearances including Mary J. Blige, Rick Ross, Kendrick Lamar, Mariah Carey and many more.

Busta is scheduled to headline this year’s Seoul Taco’s10th anniversary block party, replacing Ghostface Killah who is unable to attend. The event takes place this Saturday June 19, in St. Louis.

Watch the visual for ‘Deep Thought’ below.