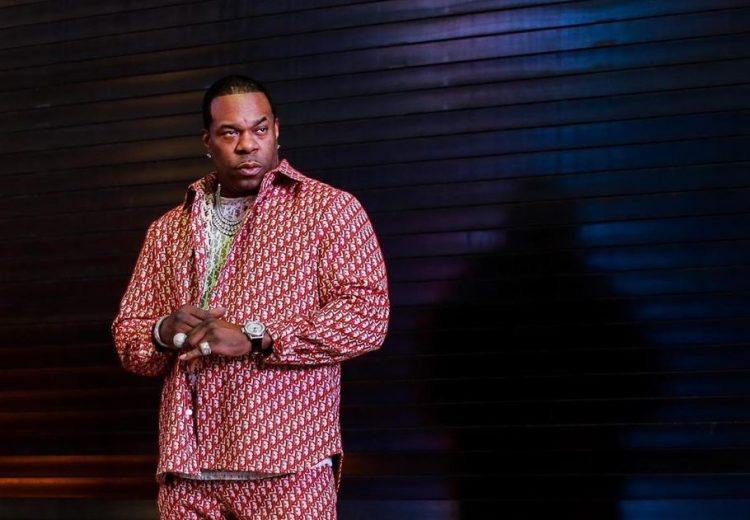 It’s finally here, Busta Rhymes has released his long awaited ELE 2 (Extinction Level Event 2) album. The project has been in the works since 2013 but has seen several push backs over the years due to one reason or another. 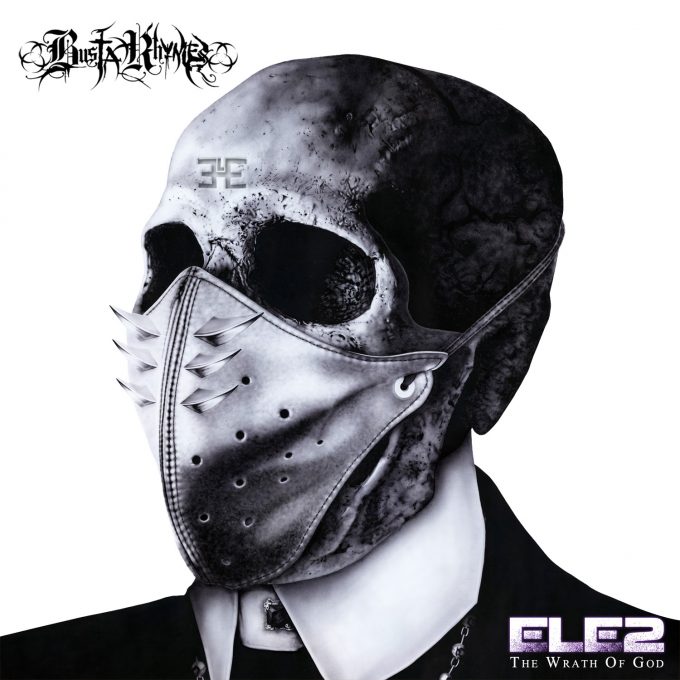 The album, which comes in with 22-new songs for us to digest has features from the likes of Kendrick Lamar, Rapsody, Rick Ross, M.O.P, Mariah Carey, Rakim and even Ol Dirty Bastard. As far as releases prior to the albums release go, we got given the Kendrick Lamar featured ‘Look Over Your Shoulder’ last night which features a Michael Jackson sample. Before that we heard the Anderson. Paak collaboration ‘YUUUU’ and the Vybz Kartel assisted ‘The Don & The Boss’.

The album, Busta’s 10th studio project, serves as a sequel to his 1998 released ELE (The Final World Front) which can be heard here for those wanting to reminisce before pressing play below on the new album. The pre LP promotion run has been pretty flawless so it will be interesting to see how Busta pushes the album now it’s released. For now, sit back and enjoy.