Doja Cat ‘Planet Her’ & Tyler, The Creator ‘Call Me If You Get Lost’ First Week Sales 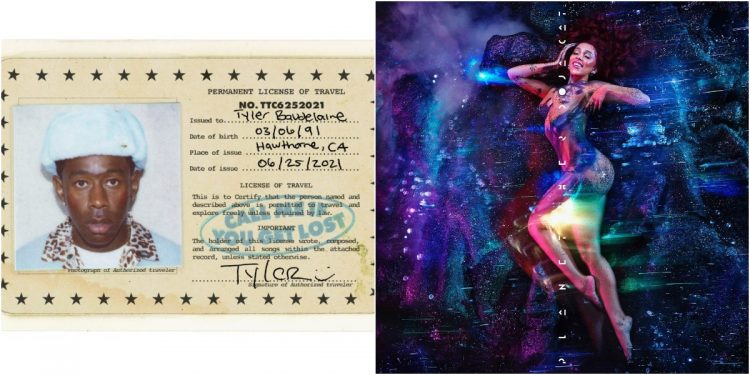 UPDATE (June 29): The first week sales projections for both sets have increased. Tyler, The Creator is now looking at 185k while Doja Cat is projected at 110k. Stay tuned for the final numbers later this week.

Two major albums released this past Friday: Doja Cat’s Planet Her and Tyler, The Creator’s Call Me If You Get Lost.

While Doja is a creative artist, she still banks upon hit singles to truly deliver and she got a good start with her smash ‘Kiss Me More’ featuring SZA. Tyler, on the other hand, is an alternative rap artist where we don’t expect any radio hits. His album Call Me If You get Lost features Lil Wayne, Pharrell, Ty Dolla $ign, Lil Uzi Vert, NBA Youngboy and more.

Today, the first week sales projections are here. Doja’s Planet Her is expected to move about 100k copies in the first week and compete against Olivia Rodrigo’s SOUR for the #2 spot. Tyler’s set to projected to move a massive 175k which should give it an easy #1 spot on the Billboard 200 next week.