Tyler, The Creator Releases New Album ‘CALL ME IF YOU GET LOST’: Stream 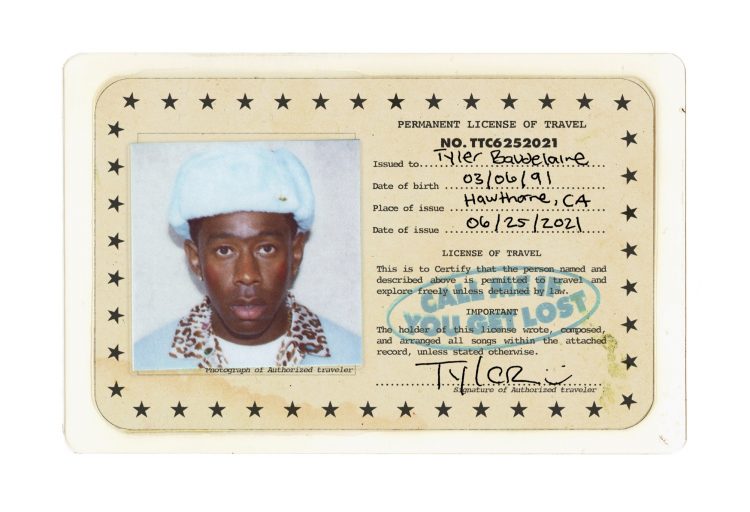 At midnight, Tyler, The Creator will put out his latest body of work, CALL ME IF YOU GET LOST, which is done in the style of a Gangsta Grillz. Before it’s out worldwide at midnight EST, the album has dropped in some international markets, which means we get a look at the track list and features.

There are 16 tracks on the album and the runtime falls slightly short of an hour. Featured on it are Lil Wayne, Pharrell, Ty Dolla $ign, Lil Uzi Vert and more. Fans will be excited to see Domo Genesis making the cut too. It’s been a while since the two had a song together.