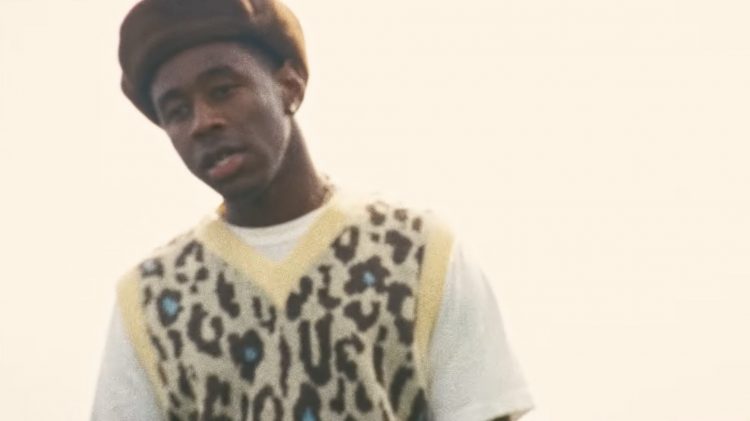 This Friday, Tyler, The Creator is set to release a new project called CALL ME IF YOU GET LOST. So far, we’ve heard the single ‘LUMBERJACK‘, a snippet of ‘SIDE STREET’, ‘MOMMA TALK‘ and now ‘WUSYANAME’.

Tyler releases the new song, or at least part of it, with an accompanying visual which follows the same aesthetic he’s been going with for a while now. The song features vocals from Ty Dolla $ign and also DJ Drama, which perhaps confirms that the new album/mixtape is going to be in the style of a Gangsta Grillz, like J.I.D. did with DiCaprio 2.