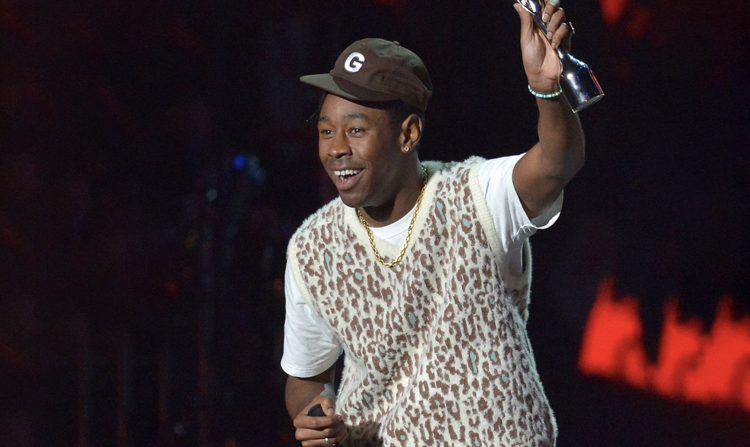 Outside of him releasing the full version of a song from a Coca Cola commercial that he scored, the last time that we heard from Tyler, The Creator outside of some features musically was the end of 2019. That year he released Igor which many thought was in the conversation for being the best album of that year.

Today, something has been spotted which leads us to believe that this year could see another album release from Tyler. A billboard with the text “CALL ME IF YOU GET LOST” was seen with the number 1-(855)-444-888 underneath it. You can see the same graphic here. If you call it, a voicemail plays of Tyler and his mother.

Tyler, the Creator is officially starting his rollout.

Call this number and a voice memo of his mom and Tyler will play 📞 pic.twitter.com/fKgCBlyyu7

THE YEAR IS SAVED, IT SOUNDS SO GOOD TOO pic.twitter.com/w5ct2iO7yq

A fan tried to upload it to SoundCloud and got a copyright claim telling them that it is a track (or part of a track) called ‘MOMMA TALK’, perhaps an interlude from his upcoming album.

this will be featured on the album as “MOMMA TALK” pic.twitter.com/MKL2K5IzoS

It’s worth noting that the artist is scheduled to be one of the headlining artists at Bonnaroo in September this year, so maybe we’ll hear a new project from him by then.