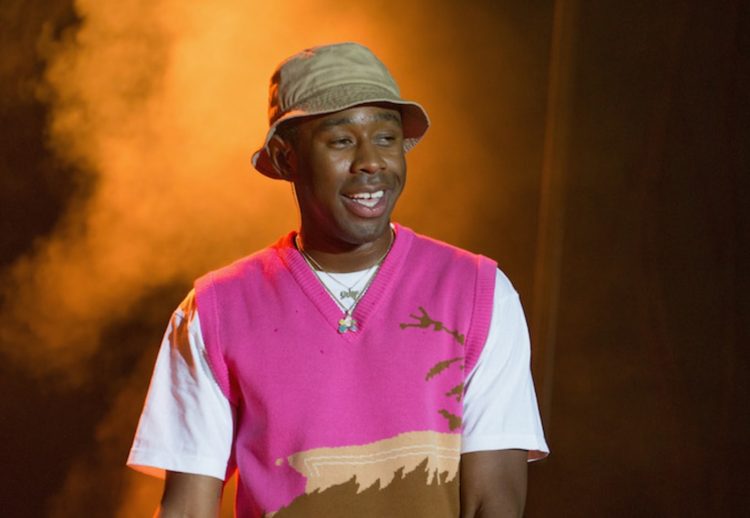 Tyler, The Creator fans have been expecting something big from him musically. That’s because a billboard of his with a number popped up which, when the number is called, plays a new track of his called ‘MOMMA TALK‘. That and a few other things pointed to new music coming soon and this afternoon, we get a new single.

Tyler puts out ‘LUMBERJACK’ which is a short Rap song with DJ Drama on it, so perhaps Tyler’s next project is a Gangsta Grillz project. Either way, this is something a lot of fans of his have been wanting since before his Flower Boy album which was the last time we heard a Rap project from him.

You can listen to it below on Apple Music, TIDAL or Spotify or watch the video.