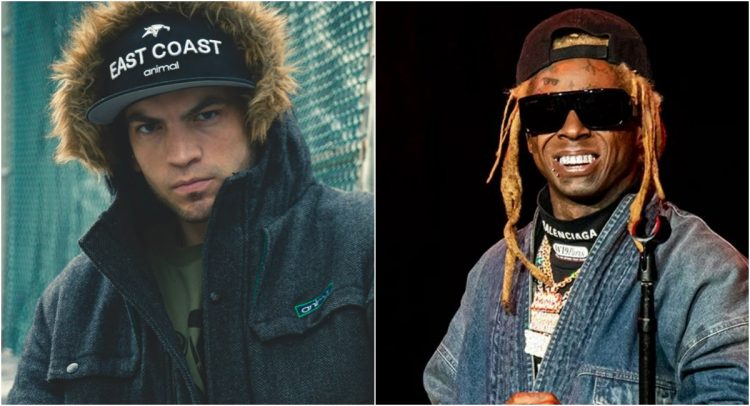 We have some new music from Lil Wayne today. The legendary rapper is assisting producer Mr. Green on his new song ‘Hall of Flying Mirrors in the Palace of Versailles’ which is available for streaming everywhere.

The track serves as the 5th installment in the New York producer’s ongoing series that pairs emcees like Gucci Mane, Rick Ross, and the late DMX with instrumentals inspired by low-budget ninja movies from the 1980s.

Mr. Green mentioned that there might be a special vinyl release of this track in the near future but until then, listen to the Boom Bap-ish record below or on your favorite DSP here.