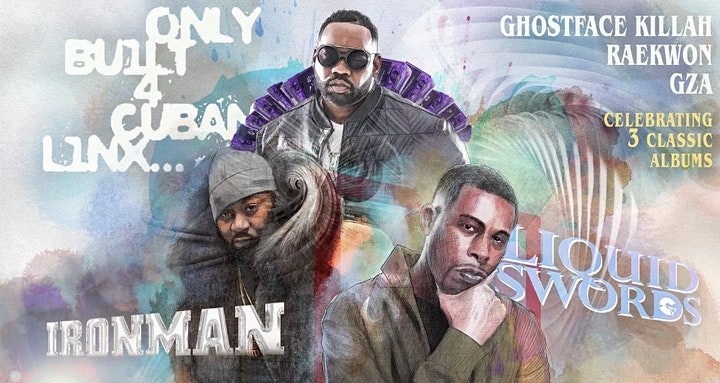 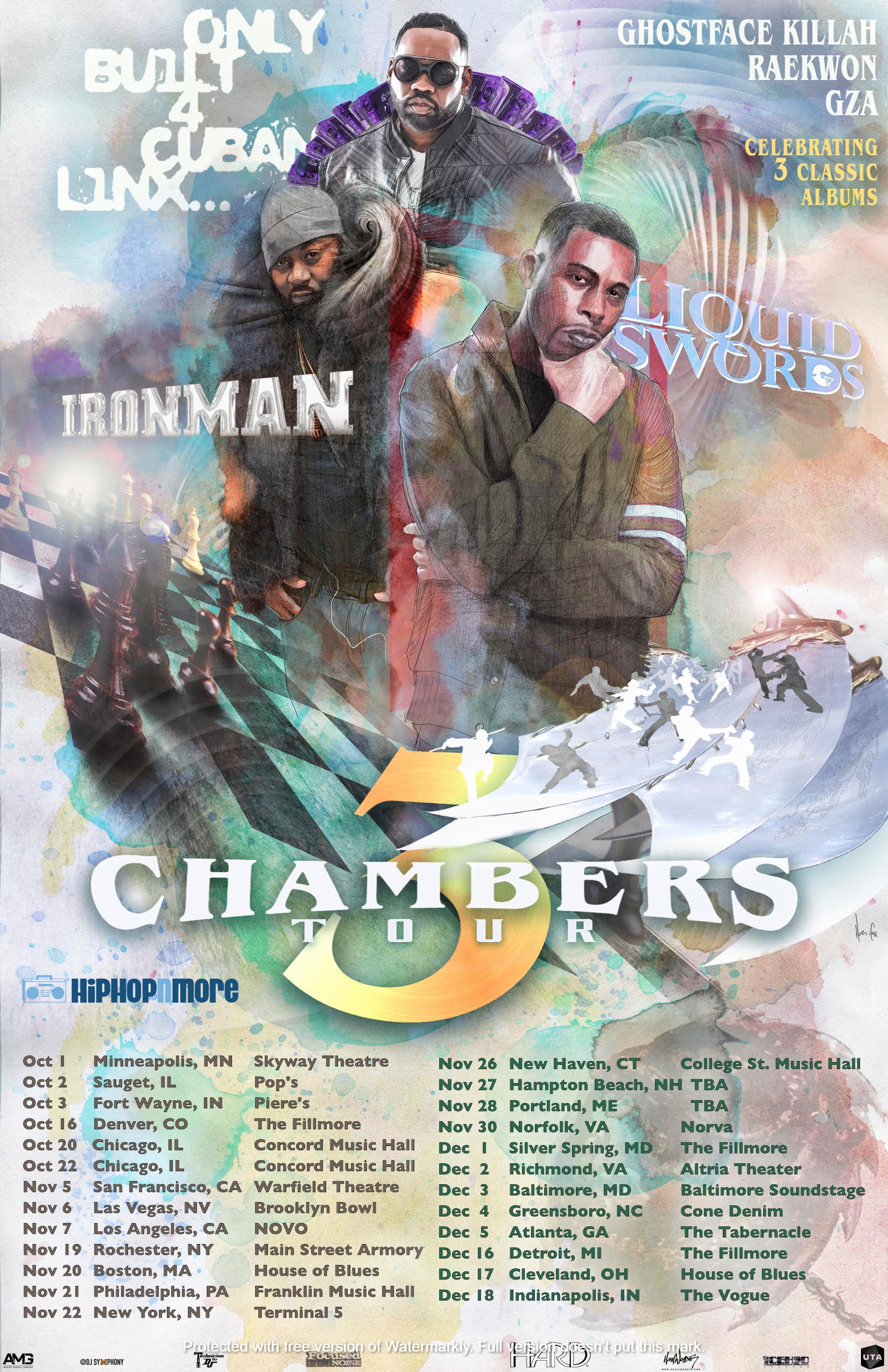 See the full schedule below. “As we start to approach a back to normal environment, which is overdue, I’m overly excited about seeing my fans again. This 3 Chambers Tour will be something I recommend nobody misses. This shit will be bananas!!!! Get ready to enter the WU again… (#ironliquidlinxshit),” Raekwon said in a statement about the tour.

Ghostface will also be offering a special meet and greet with fans after the show, where he will be taking pictures and giving away signed cans of his brand-new energy drink Hard Cream. “Yoooo, I’m happy to get out to perform and party HARD with my fans!!!” Ghostface Killah added. Tickets go on sale Wednesday, June 23rd at 12 pm local.