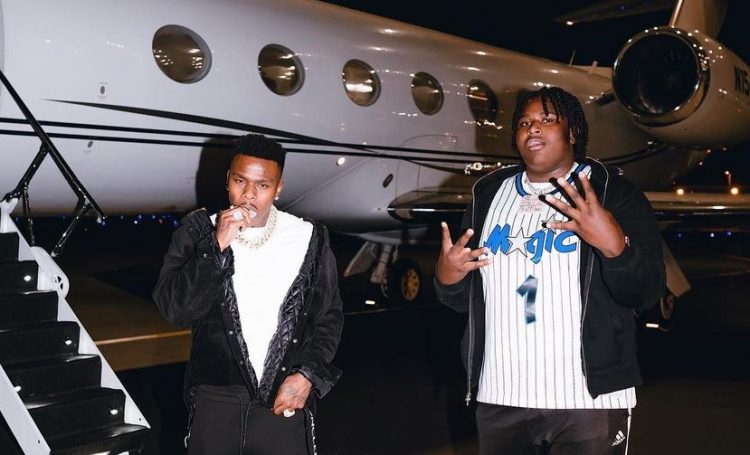 DaBaby was questioned by police on Tuesday shortly after a shooting unfolded around 11:30 p.m. Monday outside Prime 112 restaurant, Miami Beach.

After hours of questioning, DaBaby was sent home and detectives had two people in custody linked to the shooting, reported WCNC. DaBaby has not ben charged for the incident. Wisdom Akornuche Awute, a 21-year-old Charlotte rapper signed to DaBaby’s Billion Dollar Baby label and a part of his entourage, was arrested.

“All of a sudden it was just, ‘pop, pop, pop, pop, pop, pop, pop’,” said Riaan Dadewet, who described it as a warzone. “It was just gunfire everywhere. I think it was like 25 to 30 shots.” The altercation took place as a result of an argument according to a few witnesses.

According to the police report, Urena took off in a stolen vehicle after shooting a victim in the back while Awute chased down several victims, who were running away towards a nearby park. He ended up shooting a man in the leg.