Listen To SAINt JHN & SZA’s ‘Just For Me’ 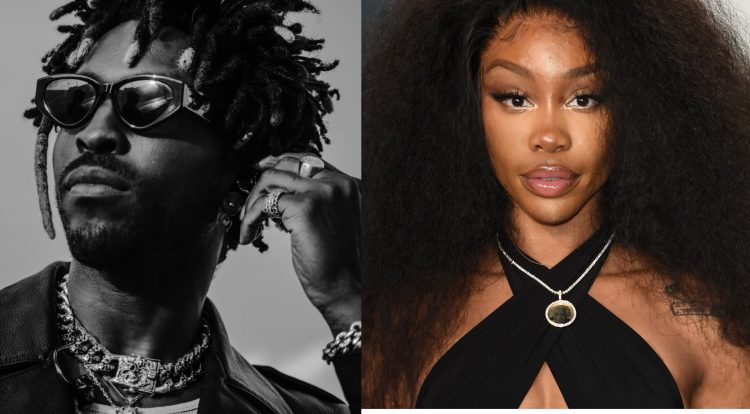 Next month, July 16th, will see the release of Space Jam: A New Legacy with LeBron James and directed by Malcolm D. Lee. The film is highly anticipated and not just amongst basketball fans either. It’s the first theatrically-released film to feature characters from Looney Tunes since 2003. Check out the trailer here.

There is a big soundtrack that’s coming along with it, which is how we got a strange but very welcome ‘We Win’ collaboration between Lil Baby and Kirk Franklin which you can listen to here. Today, another song from the upcoming project has been released.

This one sees SAINt JHN and SZA link up for ‘Just For Me’. It’ll be out worldwide later but is already available in some international markets right now. Stream it below.