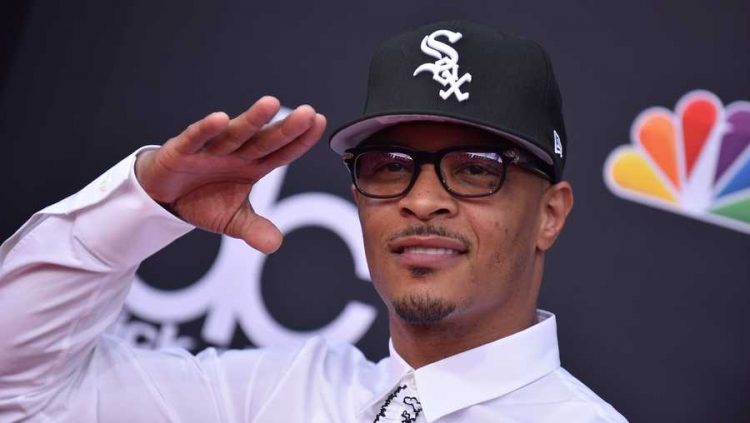 T.I. has been in the center of a sexual assault controversy along with wife Tiny for the past couple of months.

The veteran rapper recently released a new song called ‘What It’s Come To‘ where he addressed the allegations the best way he could — through his art. Tip has now released a 360 degree music video for the song which is a good visual representation of the lyrics on the track.

There is one interesting text that appears right at the very end though which says that T.I.’s final album called Kill The King is coming soon. “Kill the King — the final album. Coming soon,” it reads. It’s safe to assume that this song will appear on rapper’s 12th and final LP, the follow up to last year’s The L.I.B.R.A. which featured 21 Savage, Rick Ross, Young Thug and more.

The Las Vegas Police Department closed a sexual assault case involving the rapper and his wife but the investigations in L.A. are still ongoing. About a week ago, Sabrina Peterson, the woman who spearheaded a movement of sexual assault, rape, and drugging allegations against the rapper and his wife, suggested that she was ready to drop her lawsuit against the couple if the two apologized publicly to her. 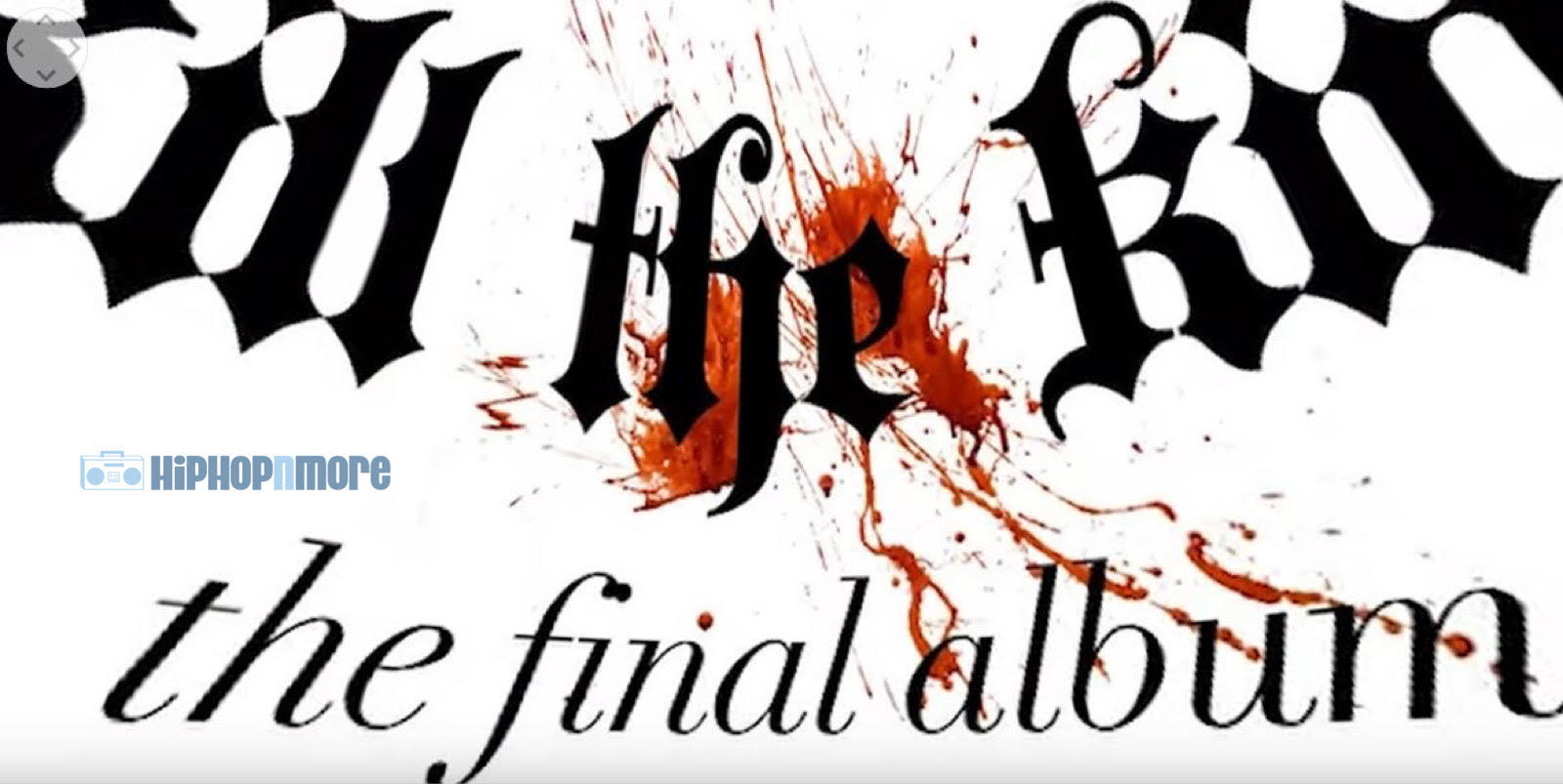 Tip looks in no mood to apologize it seems as he believes there was no truth to the allegations in the first place. He wrote in the caption of the Instagram post of himself laughing as a amused Dave Chappelle is seen behind him., “An Apology???? [laughing emojis] -Drako voice. #WhatItsComeTo.”