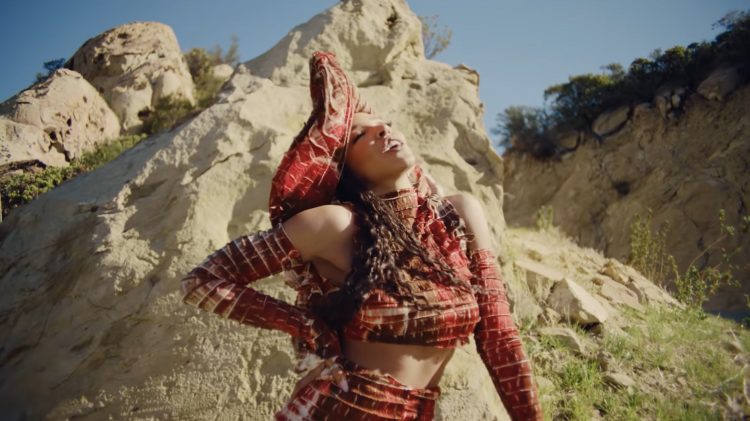 Last week, Tinashe dropped off the first single from her upcoming fifth studio album (and her second since going independent) 333. It was ‘Pasadena‘ featuring Buddy and it was the first we’d heard from her outside of features since the summer of 2020. Of course, the pair had previously collaborated later last year on the rapper’s ‘Glitch’ which you can listen to here.

Today, they team back up to drop off the official video which is directed by Micaiah Carter. You can check it out below. While you wait for the new project, stream Songs For You here.