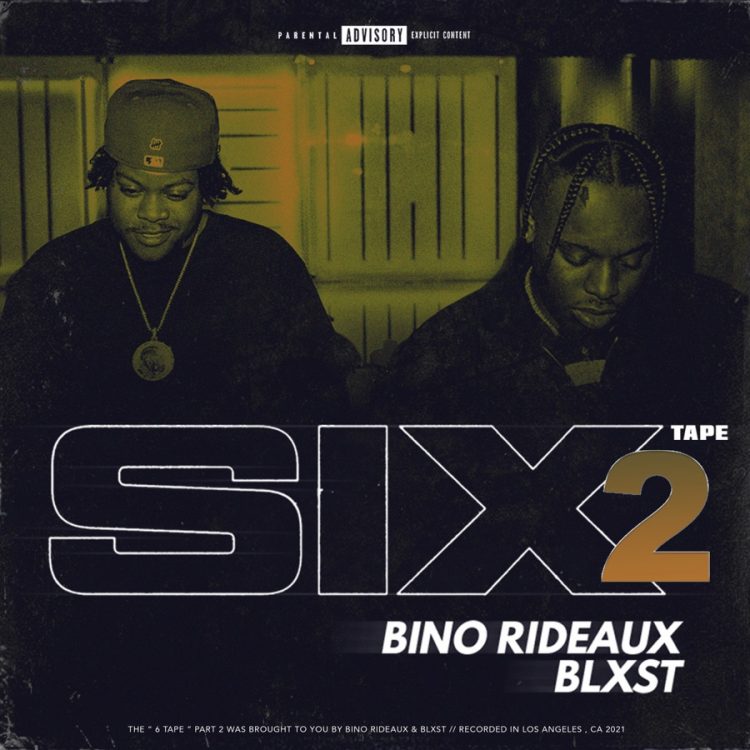 When Blxst released his Sixtape project with Bino Rideaux in 2019, he was hardly a known name.

A couple of years later, the L.A. based musician is being considered as one who could go on to become a heavyweight in the industry. Bino Rideaux, who had a close working relationship with Nipsey Hussle, has also come a long way in his artistry.

Blxst and Bino have come together again for the second installment of their series, Sixtape 2 which is out now via Red Bull Records. Stream it below. The duo has also put out a music video for the song ‘One of Them Ones’, narrated by DJ Drama.