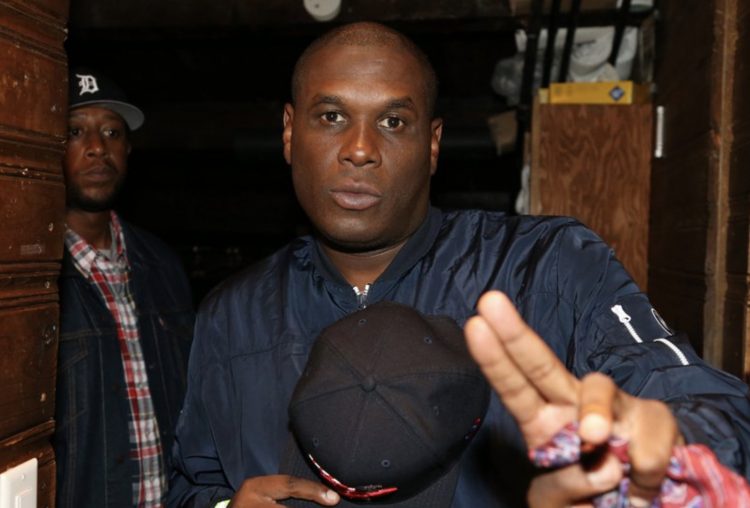 2020 was the year that a lot of unusual things happened. A couple of the most unusual, relative to Hip-Hop anyway, was the releases of Jay Electronica’s debut album A Written Testimony and the leak and eventual release of Act II: Patents Of Nobility. I thought that the latter was one of the better releases of the entire year and can’t wait for when it gets back onto streaming, if ever.

Today, there’s some Jay Electronica news for fans to celebrate. The engineer of Jay’s 2007 project Act I: Eternal Sunshine (The Pledge), Mike Chav, has actually released a remastered version of the body of work, saying that the new mastering adds weight to the feel of the album. In his written statement that came with the release of the project, Mike promised fans that the new master wouldn’t negatively affect their listening experience.

“It was tempting to fix certain mix issues that have always bothered me but I left everything as is. The mastering mostly just adds some weight and dimension. You can hear every delay and phaser. Every subtle detail we put in becomes more audible. I know some of you get demo-itis…… so I swear, you won’t notice the difference. You will only perceive and feel more of what you have already felt.”

You can hear it below on SoundCloud.