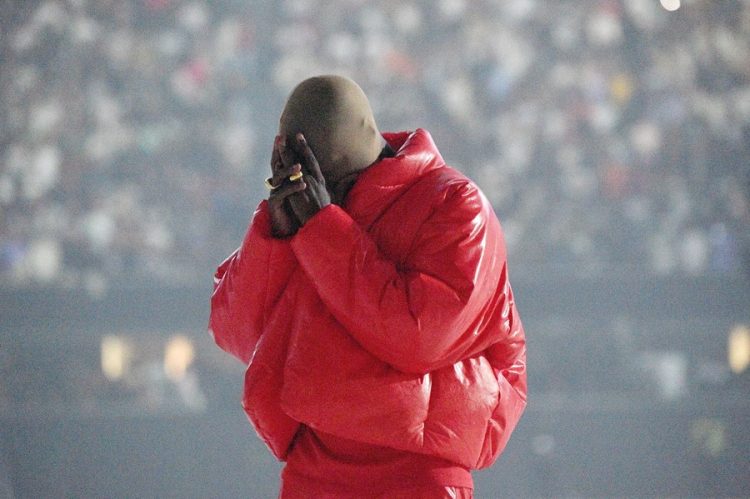 You can say whatever about Kanye West but when it comes to music, people tune in to see what he has in store whether it ends up sticking or not.

The polarizing artist unveiled his 10th studio album DONDA with a listening event at the Mercedes-Benz stadium this past Thursday in Atlanta which was attended by thousands of fans. Even Kim Kardashian was in attendance with the kids to show support.

The event was live streamed exclusively on Apple Music and turns out, it actually set the Apple Music Global Livestream record with 3.3 million viewers tuned in, reports TMZ. It broke the previous record set by the much talked about VERZUZ battle between Gucci Mane and Jeezy back in November, 2020 when VERZUZ was in a partnership with Apple for livestreaming their events.

The Apple livestream of DONDA is not available on Apple for fans to watch again but it is expected to be once the album arrives on DSPs. It is currently expected to release on August 6 according to multiple people close to the artist.