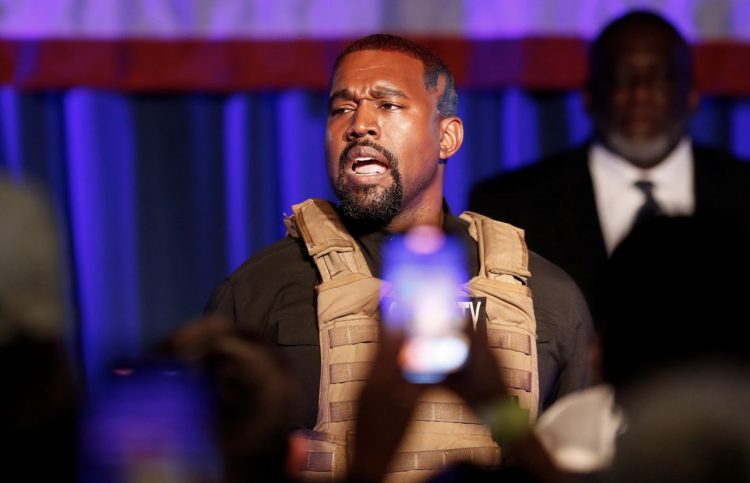 Even with all of the rumours that surrounded the potential Kanye West album release, it still feels like things came together really quickly this week.

DONDA is set to drop at midnight (or at some point on Friday at least) and beforehand, Kanye is hosting a listening party event at the Mercedes Benz Stadium in Atlanta. The event is being live streamed in its entirety by Apple Music. It’s similar to what the artist did before the release of The Life Of Pablo.

Even if the album takes a little longer than expected to come out in its final form, which we definitely expect it to, at least we should hear some great music previews during the event. The last one definitely gave us some moments. It’s set to start in an hour at 8PM EST and you can watch here or on YouTube below.

UPDATE: You can watch a re-run of the live stream below. Kanye also debuted a new song featuring Jay-Z — check it out here.