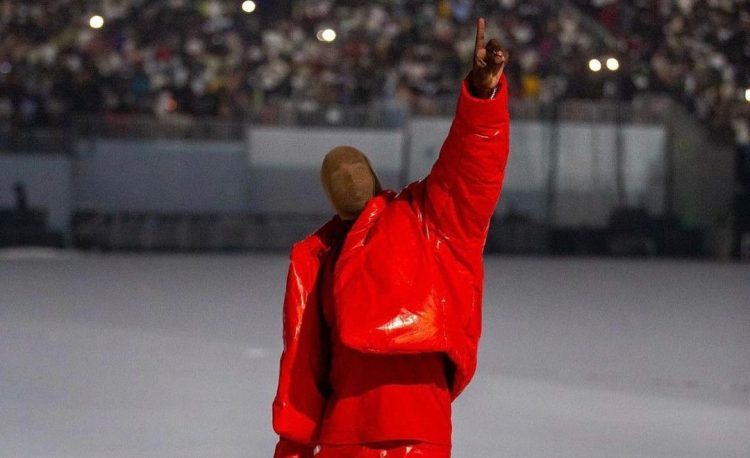 The rumors were true. Kanye West is holding another event to promote his new album DONDA at the Mercedes-Benz Stadium on August 5th in Atlanta.

The date for the event has been locked but ‘Ye and his team are still brainstorming how to make it stand out from the previous one he did last Thursday, reports TMZ. As published previously, Kanye broke the Apple Music global live stream record for the listening after 3.3 million tuned in to watch the session.

There is no word on how Kanye plans to make the listening different from the previous one where he just played unfinished songs from the album for the audience while walking around the stadium.

DONDA is currently slated to release on August 6th but with ‘Ye, you never know if it will stick.