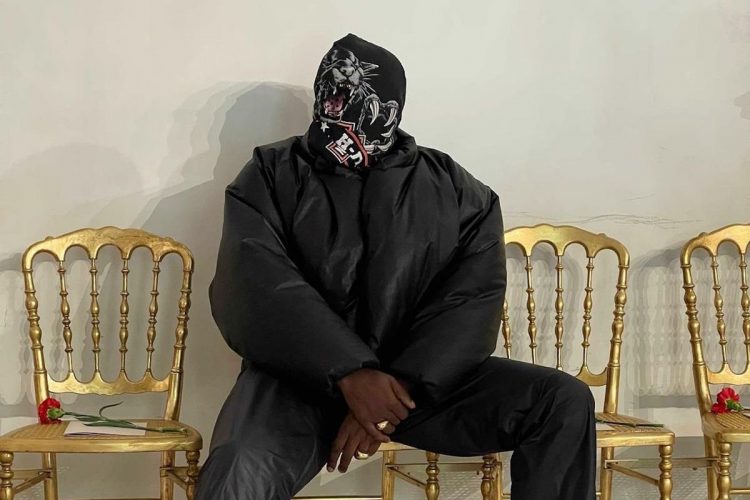 It is now pretty much confirmed that Kanye West will release his new album DONDA this week which should ideally mean this Friday. But as we’ve seen with ‘Ye over the past 5-7 years, nothing is confirmed until it arrives in stores and/or DSPs.

On Monday, the official artwork done by Louise Bourgeois was revealed and it was announced that Kanye will be holding a listening event at the Mercedes-Benz stadium on Thursday in Atlanta (tickets are available here). Now another event in the album rollout has been unveiled.

Whether ‘Ye will perform on the 23rd or just do an appearance, we don’t exactly know yet but stay tune for further details. 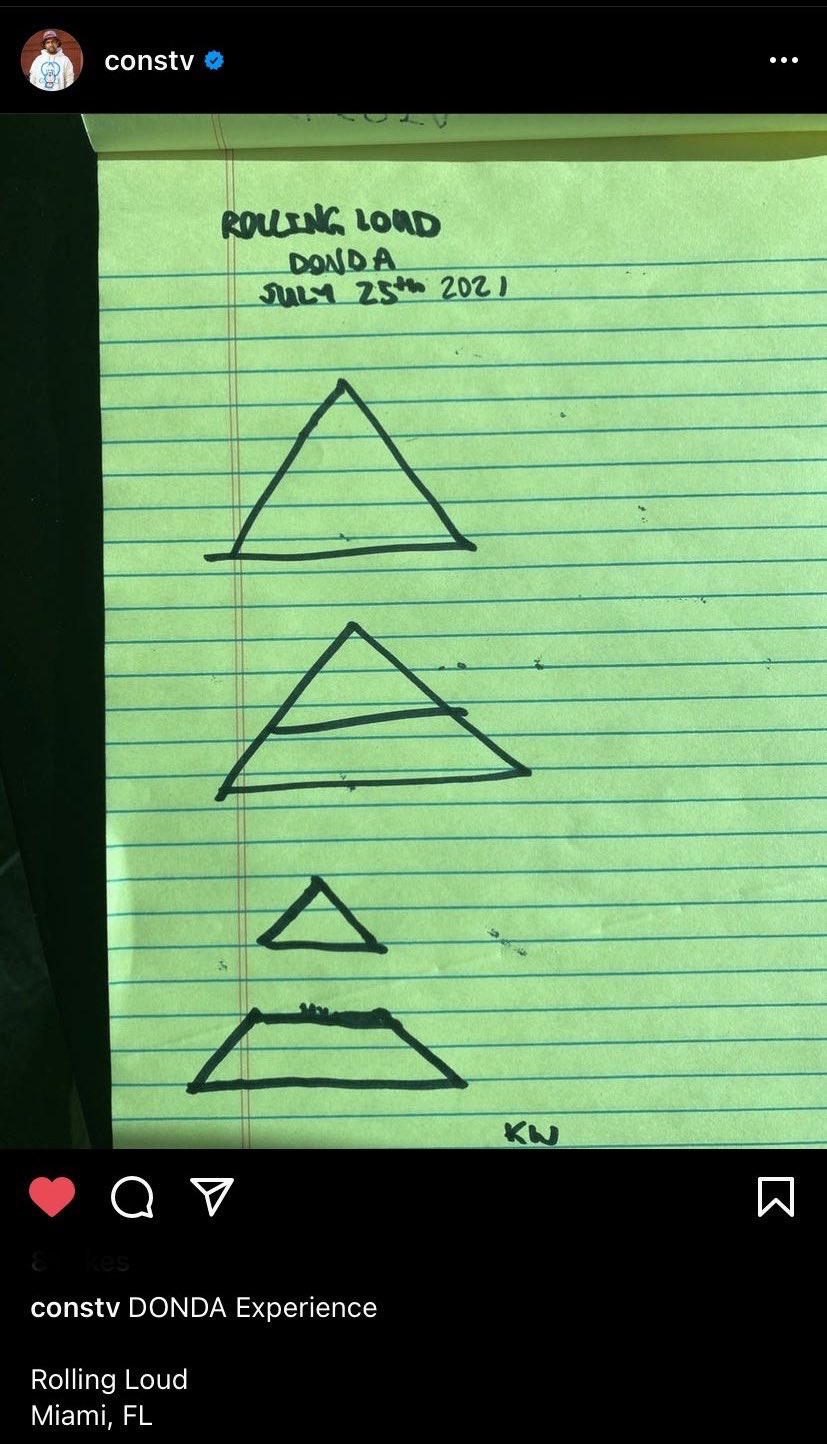