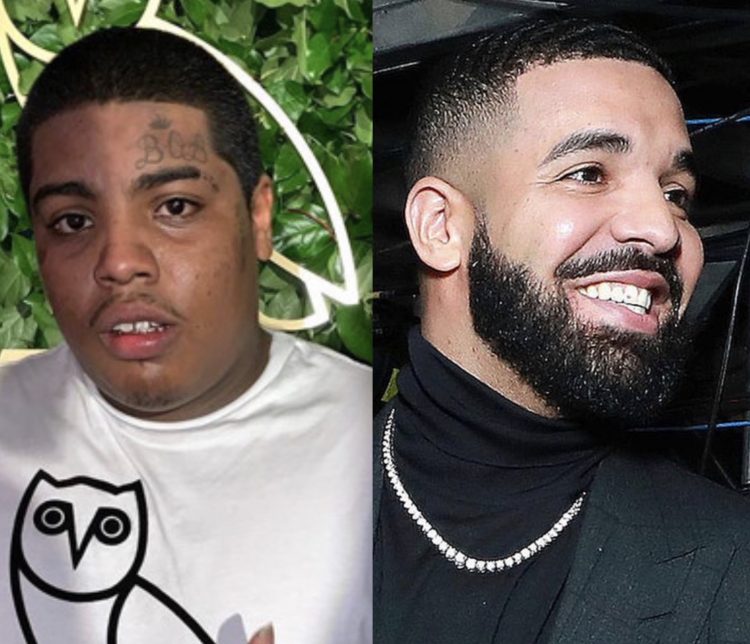 Last night, Smiley teamed up with Drake for his new single ‘Over The Top’ which you can stream here. It’s a vintage Drake feature over hard Tay Keith production, so fans are enjoying it while they await Certified Lover Boy, which should be here any week now.

In our post of the song, we talked about how Smiley and Drizzy have been cool for years and now, we learn that that relationship has turned into a business one. A user on KTT 2 noticed that Smiley has been added to the OVO Sound roster on the imprint’s website, meaning that Smiley has inked a deal with the label. The single was also released under OVO and Warner.

This is actually a big one because Smiley is the first rapper that Drake has signed. He joins a roster of PARTYNEXTDOOR, DVSN, Majid Jordan, Roy Woods, Popcaan and Baka Not Nice.