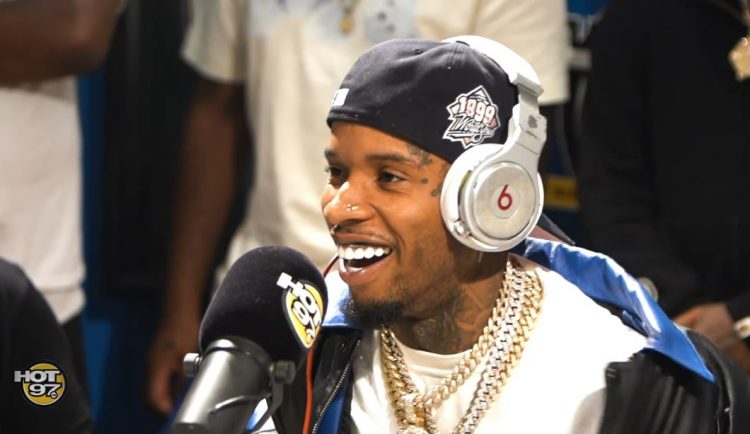 Tory Lanez impressed a lot of people when he visited Funk Flex show back in 2017 for a freestyle.

The rapper-singer has been releasing new music and doing live shows despite being embroiled in a controversy where he’s accused of shooting at Megan Thee Stallion. The Canadian artist has decided to stop by the Hot 97 show yet again for another freestyle.

With multiple folks from his crew in the booth, Tory spits some bars that leaves Flex quite happy. Watch it below.