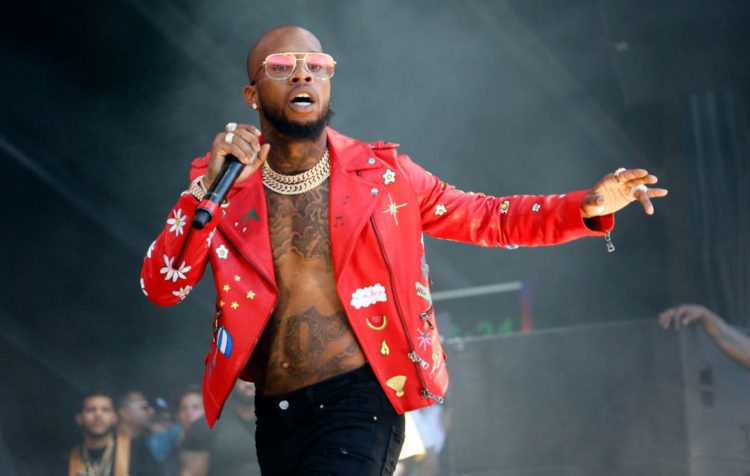 Skillibeng stumbled upon a little hit when he dropped ‘Crocodile Teeth’. It brought him a wave of new fans and of course, when Nicki Minaj jumped on the official remix for the revamped version of her Beam Me Up Scotty mixtape, that gave it a massive boost and opened it up to a wider audience too. You can stream that here.

Now, Tory Lanez has dropped a freestyle over the instrumental. You can check out his version below. Late last month, Tory was in a near-fatal car crash which many online called karma.