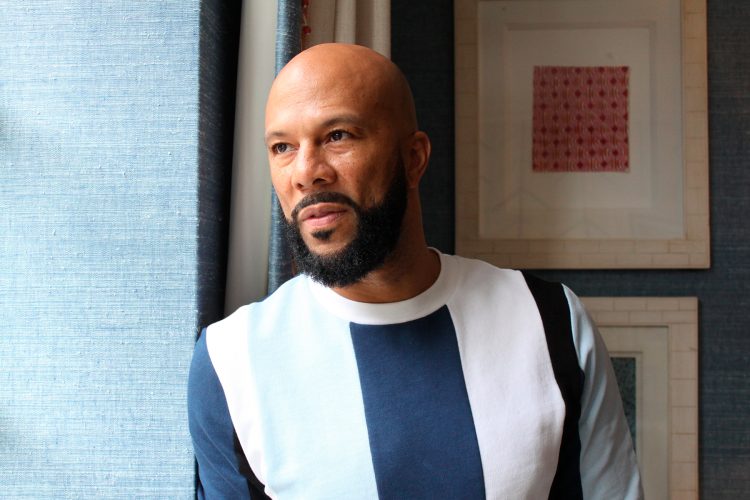 In October, 2020, Common released his latest album A Beautiful Revolution (Pt. 1) which we thought went under the radar a bit.

The Chicago veteran has now announced a sequel to the solid project, A Beautiful Revolution, Pt. 2. Like part 1, this one too, features Black Thought on a track plus regular collaborator PJ on multiple titles across the 11-song album. 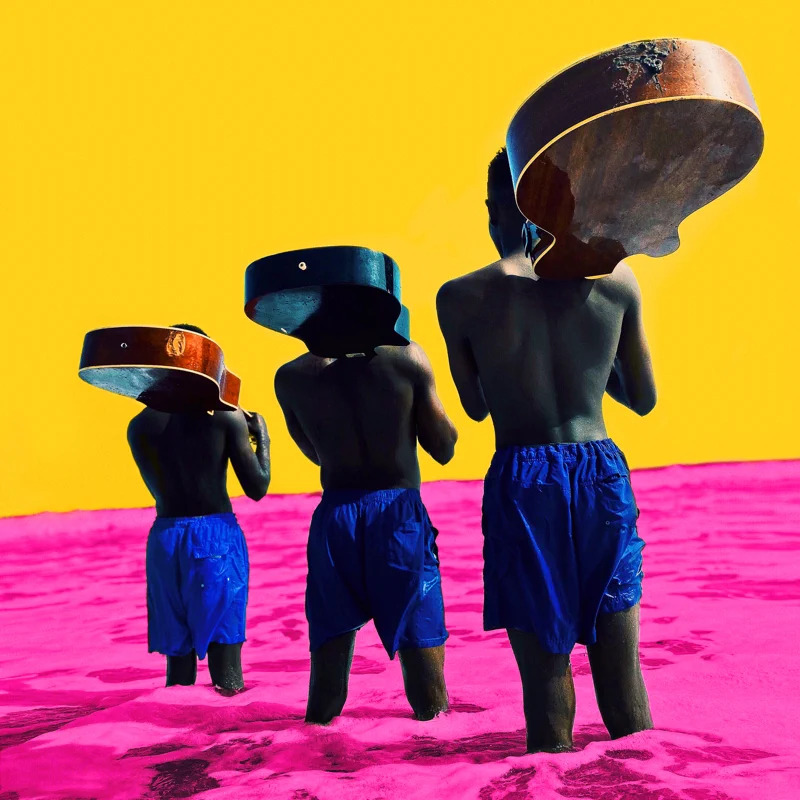 The album will hit stores and streaming services September 10th but can be pre-ordered already on this link.