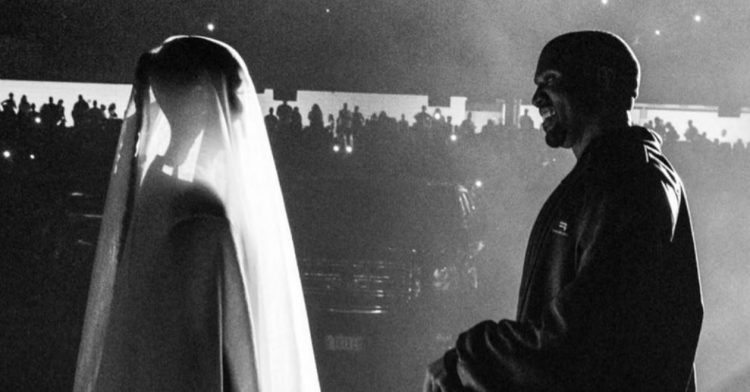 On Saturday, Kanye’s manager Bu had hinted that the album had been turned in to Def Jam for release but looks like they have run into a problem. Kanye has shared a text exchange with Bu where the latter claims that DaBaby’s manager is not clearing his verse on the song ‘Jail’ which is holding up the release of DONDA.

In the conversation, which can be seen below, Kanye insists that he won’t take DaBaby off the song as he’s his “brother” and the “only person who said he would vote” for him in public. 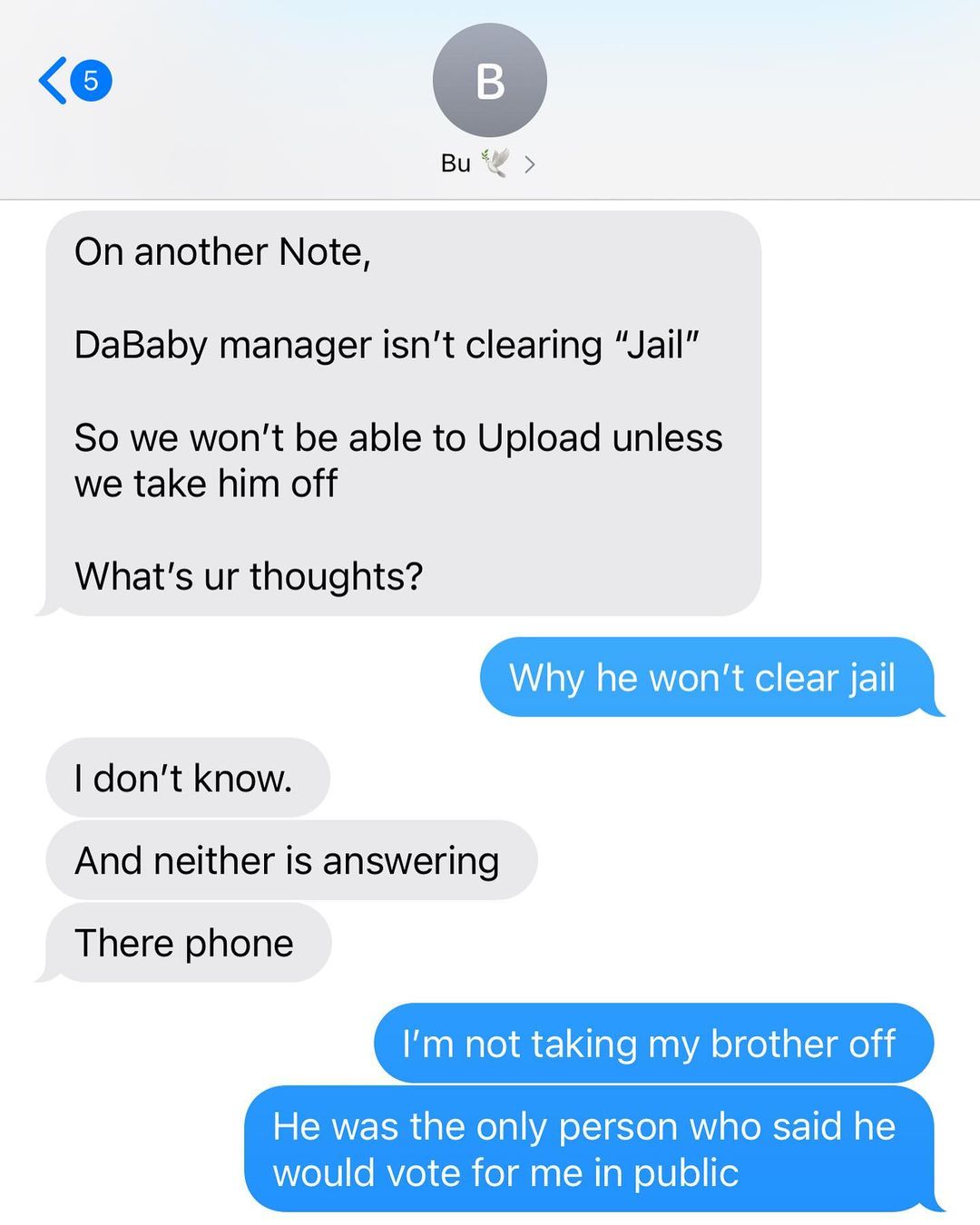 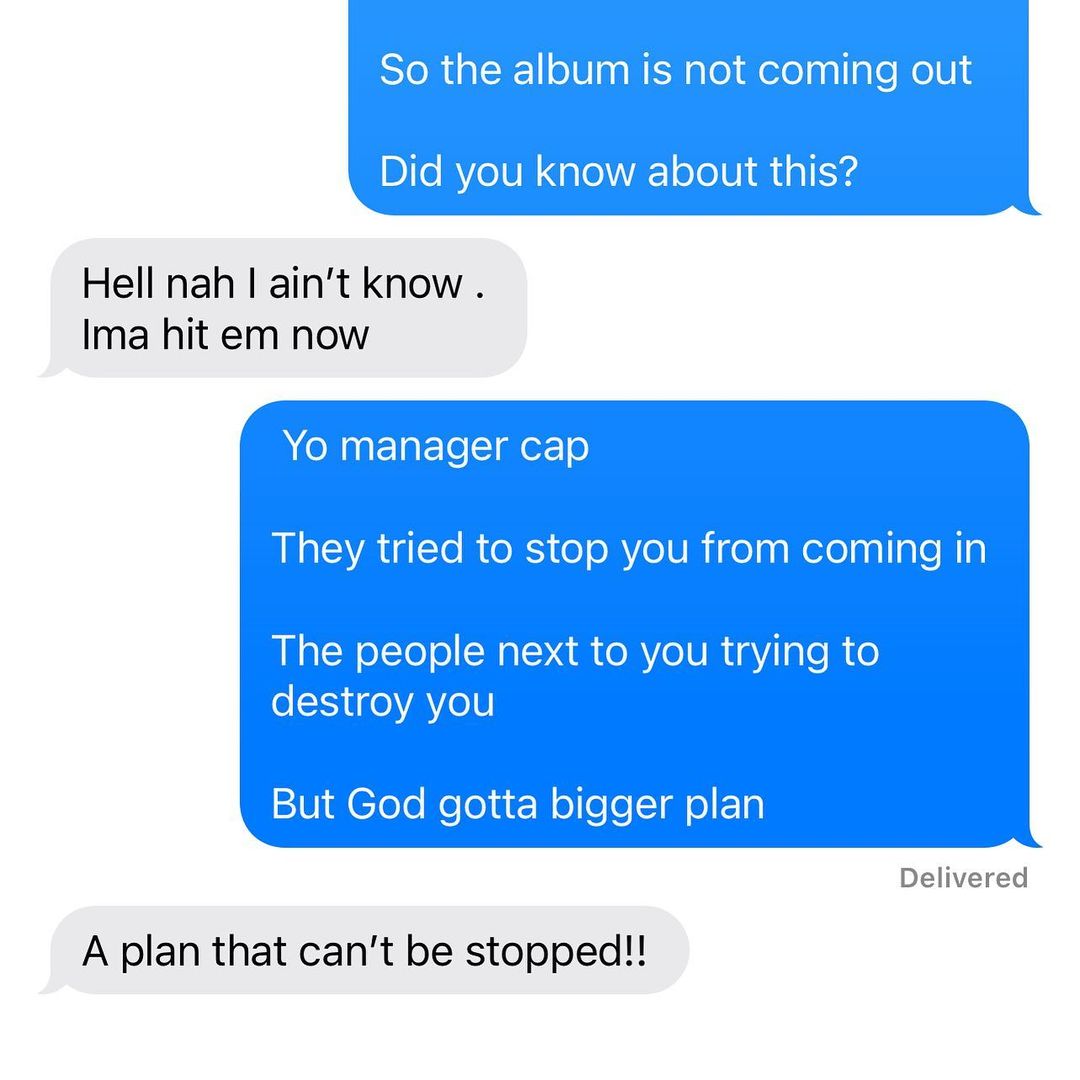 ‘Ye then followed up with another post on Instagram, this time sharing his exchange with DaBaby where he calls his manager “cap.” DaBaby implies that he didn’t know the clearance was being blocked and him being on the song is a “plan that can’t be stopped.”

Kanye had debuted a new version of the song ‘Jail’ during the DONDA listening event at Soldier Field in Chicago earlier this week where DaBaby replaced an earlier version of the track that had Jay-Z featured on it.

We would have to wait and see if DONDA will manage to hit DSPs this week or whether it will clash with Drake’s Certified Lover Boy release next week.