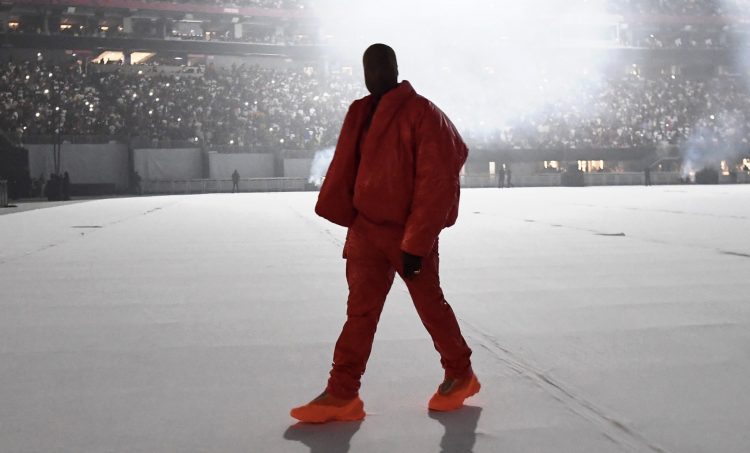 The listening event for DONDA a few weeks ago got Kanye West his own day in Atlanta, but we were still without an album. It got pushed back which was a surprise to some, but not to others.

Supposedly, the album is set to drop tonight, but it was still being worked on all day, so who knows. Either way, there is another event being held in the Mercedes Benz Stadium. The last one broke the streaming record for Apple Music, so it’ll be interesting to see if this one does better or worse.

You can watch it here when it starts in 30 minutes.