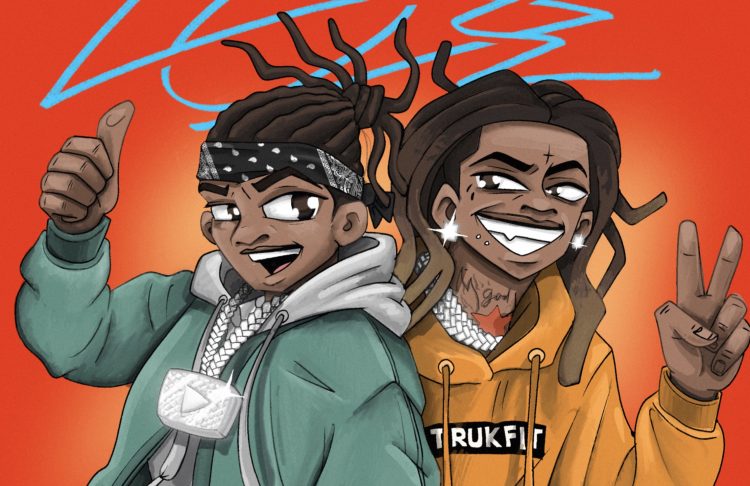 KSI is a man that wears many hats and a few weeks ago, he put out his sophomore album All Over The Place. On it were features like Future, Polo G, 21 Savage, Lil Durk and many more big names, which is a massive deal for a UK artist, let alone one that started out as a YouTuber.

In the lead up to the album, JJ teased that he had a song with a legend whose last name ended with “e”. When people saw the track list, they assumed it was Future on ‘Number 2‘, but it wasn’t. Today, KSI releases his new song with a feature from Lil Wayne.

It’s called ‘Lose’ and it has a Rock element to it, adding a new genre to the mix, which is why the album title is what it is. You can listen below before it’s out worldwide midnight in the UK and 7PM EST.