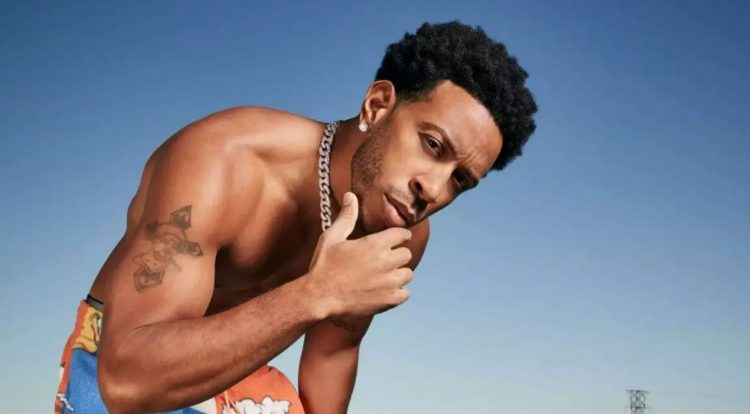 Ludacris is back with new music.

Ludacris and his wife, Eudoxie, announced on Monday that they’ve welcomed a baby girl, Chance Oyali, named after Euxodie’s late grandmother. He told Page Six: “So far I’m a girl dad, if I ever had any doubt in my mind I’m loving every minute of it. I turned into the dad that doesn’t know how to say no, and if they put those sad faces on it’s very difficult for me to be the hard parent.”

To celebrate new innings of his fatherhood, the Atlanta veteran has dropped a new song called ‘Better ATL’ which features a typical Luda flow but an unusual hook for his standards. Listen to it below.

This marks the rapper turned movie star’s first new single since 2020’s ‘Silence of The Lambs‘ featuring Lil Wayne. Can we expect a new album soon? We will soon find out.